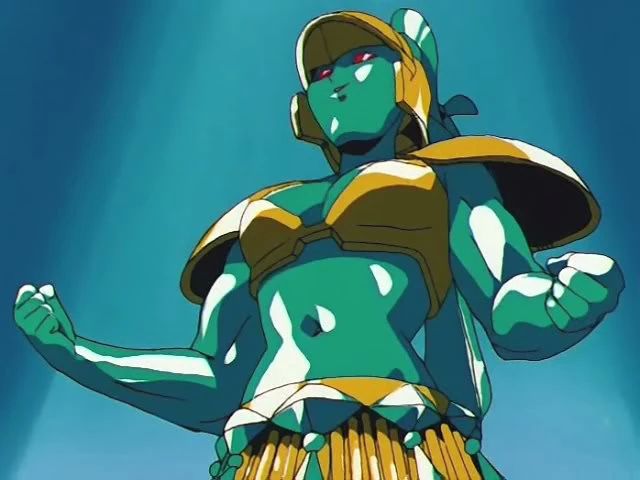 Since we’ve already taken a deep dive into the origins of the names of the Death Busters themselves, I figured it’s about time that we actually look at the Daimons in the anime took a look at the source for their names. Let’s take a look, shall we? 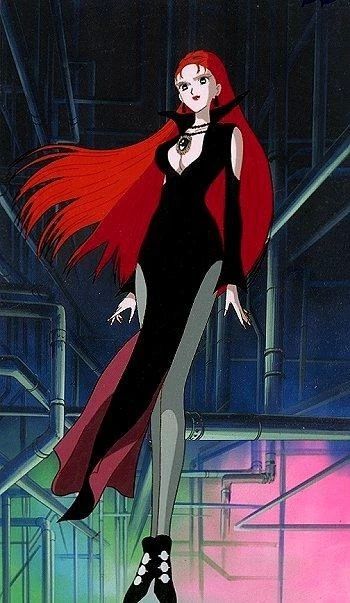 Much like the Droids of Sailor Moon R, the Daimons of the manga were much more generic enemies. If you want to get technical, the Witches 5 were actually Daimons themselves, differentiated from the generic ones which had been imperfectly merged with their respective hosts.

The anime – needing to fill out many more episodes than the manga – wasn’t able to use this generic approach and needed more Monsters of the Day, so they once again went to the drawing board to come up with unique characters to challenge the Sailor Team.

Since there are so many Daimons to work or way through, I’ll be breaking this up into three groups: those under Kaolinite, those under Eudial, and those under Mimete.

Without any further ado, let’s take a look at Kaolinite’s Daimons! 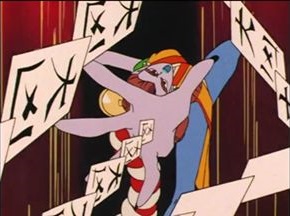 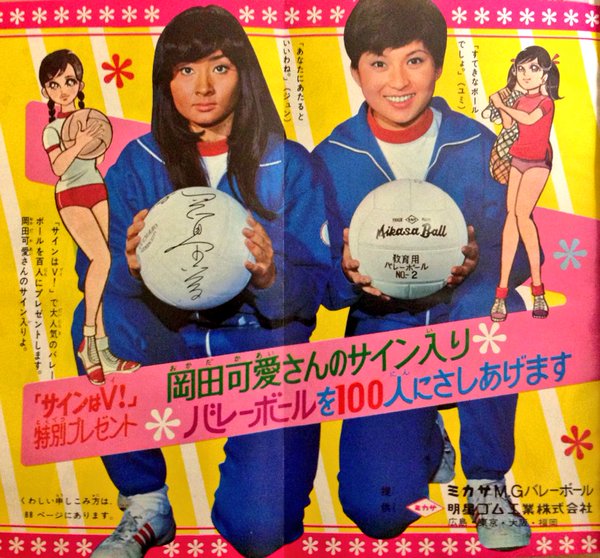 And there you have it – the story behind the names for Kaolinite’s daimon! Next up, we’ll take a look at those working for Eudial, then finish up with Mimete and a few others that don’t fit under any easy categories.

As usual, please let me know in the comments if you have any questions!

6 thoughts on “Where Did the Death Busters’ Daimons Get Their Names? (Part 1)”