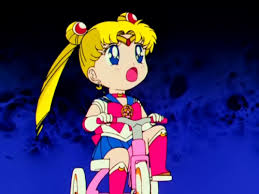 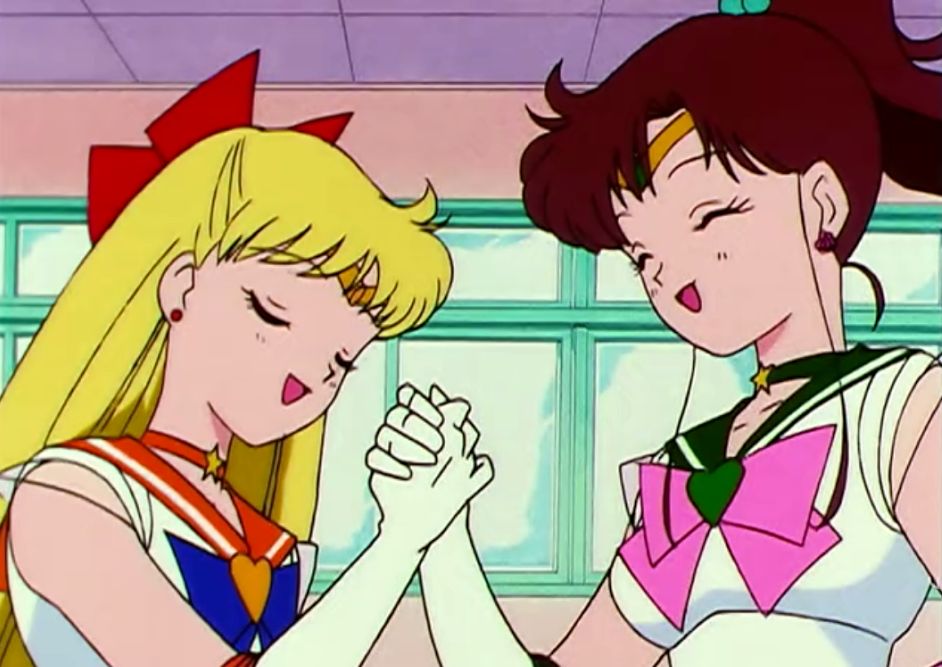 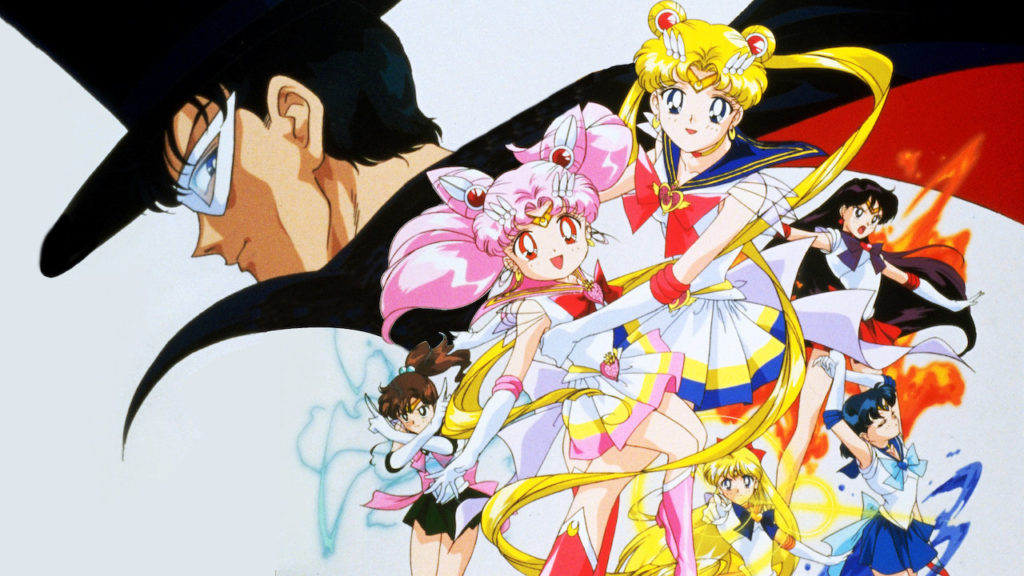 43 thoughts on “Why Was the Sailor Moon SuperS Anime So Different From the Manga?”