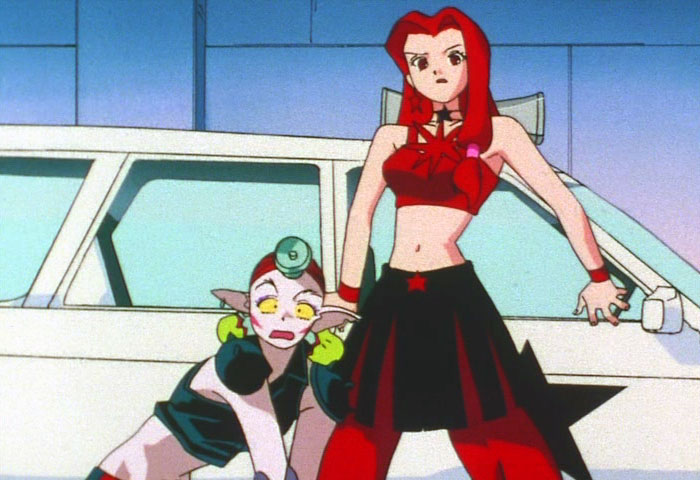 Here we are again, continuing on with our exciting look into the origins of the names of the Sailor Moon S anime Daimons. This is a continuation of Part One, so if you haven’t had read it, it may be interesting to read up on first. 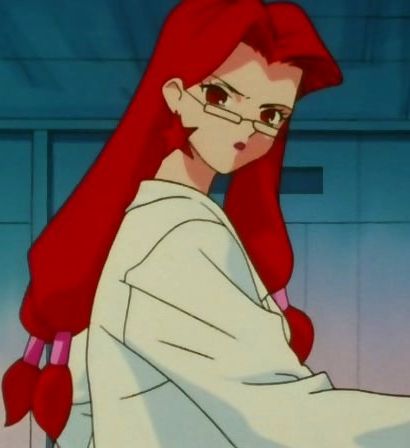 Now that we’re moving on into the second set of Daimons – those working for Eudial – I think it’s interesting to point out that while the first group were rather… well, let’s be honest about it here… sexualized.

I mean, sure, this wasn’t uncommon with all of the previous Youma, Cardians, and Droids, but things were taken to a whole new level with the placement of the black stars on their chest, hips, stomachs, and elsewhere.

Once Eudial came about, this all stopped. I wonder if there was a complaint from parents, maybe? Don’t get me wrong, they’re still pretty sexualized, but I’ve always thought it was interesting and oddly inconsistent.

But enough of that! Let’s talk about… some more names? 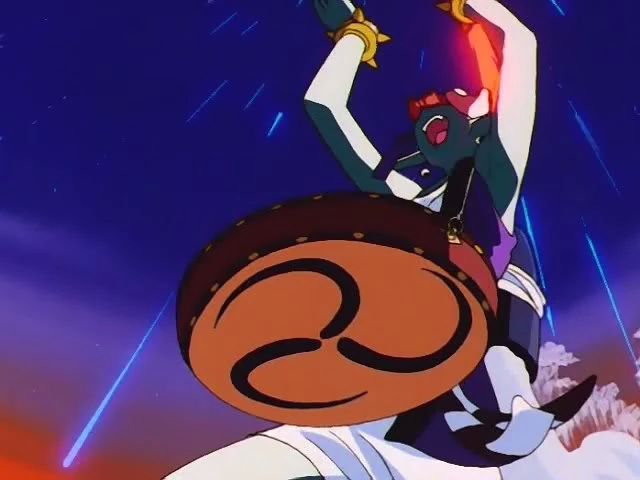 Soiya and that wonderful tomoe 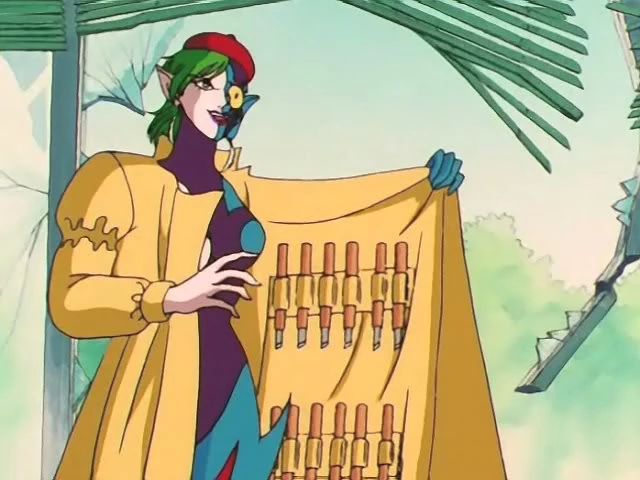 Not quite as creative as the meanings for Kaolinite’s Daimons, but I guess you can’t win ’em all! To be fair, I’m sure a lot of these names are a little more interesting for young Japanese children, since it’s a tad bit more exotic that it is for me.

That’s about it for Eudial, so soon we’ll be finishing up with Mimete’s selection of Daimon!

As always, let me know if you have any questions or comments!

2 thoughts on “Where Did the Death Busters’ Daimons Get Their Names? (Part 2)”