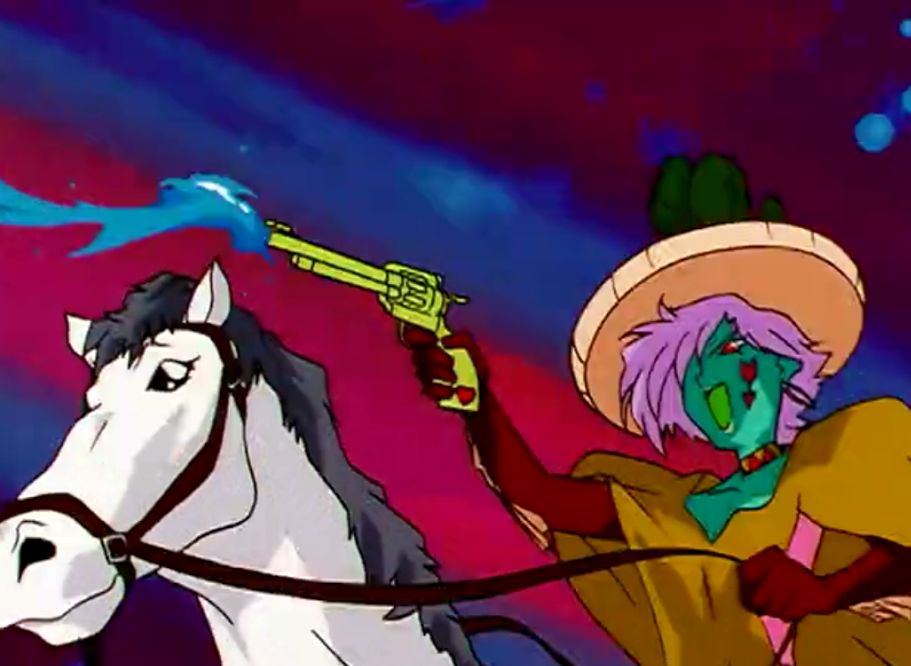 If Ronald Reagan Were a Daimon…

Finishing up our series on the puns, wordplays, and other linguistic background to the names of the Sailor Moon S Daimons, today we’re looking at those who worked under Mimete. If you haven’t had a chance to yet, you can first read up on Part 1 and Part 2 here!

The face of a killer?

I guess this might be related to how fans found it in their hearts to forgive Mimete for, you know, brutally murdering her co-worker.

Anyway, back to the point at hand – Daimons! With Mimete, a new theme was added in: all their names begin with う (u), which comes from the Japanese word 鵜飼い (ukai; cormorant fishing).2

Mimete was inspired by the Japanese/Chinese practice of training cormorant birds to gulp up fish. The fishermen tie snares around the birds’ necks which prevents them from swallowing the fish, letting the fishermen pull them out later.

Her plan was to have the Daimon suck up the pure hearts for her to retrieve at her leisure. Pretty interesting, huh?

Well, let’s see what other secrets their names may be hiding!

Since there are just a few Daimons left, I figured I’d address those here. If you’re looking for Germatoid, note that I already covered that with the Death Busters. 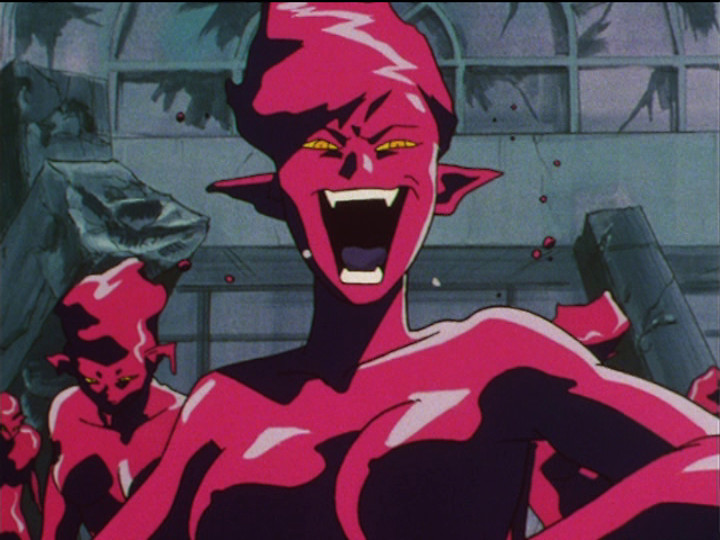 And there you have it, all of the names of the Daimons explored, explained, and… expounded upon.

Unfortunately, the name choices for Mimete were a little lackluster, but it still winds up being interesting for me to stop down, take a look, and actually think about what these names mean and how it ties into the character designs.

Can’t wait to stop down and take up another look at monster names. I guess it’ll be Sailor Moon SuperS, then!

5 thoughts on “Where Did the Death Busters’ Daimons Get Their Names? (Part 3)”