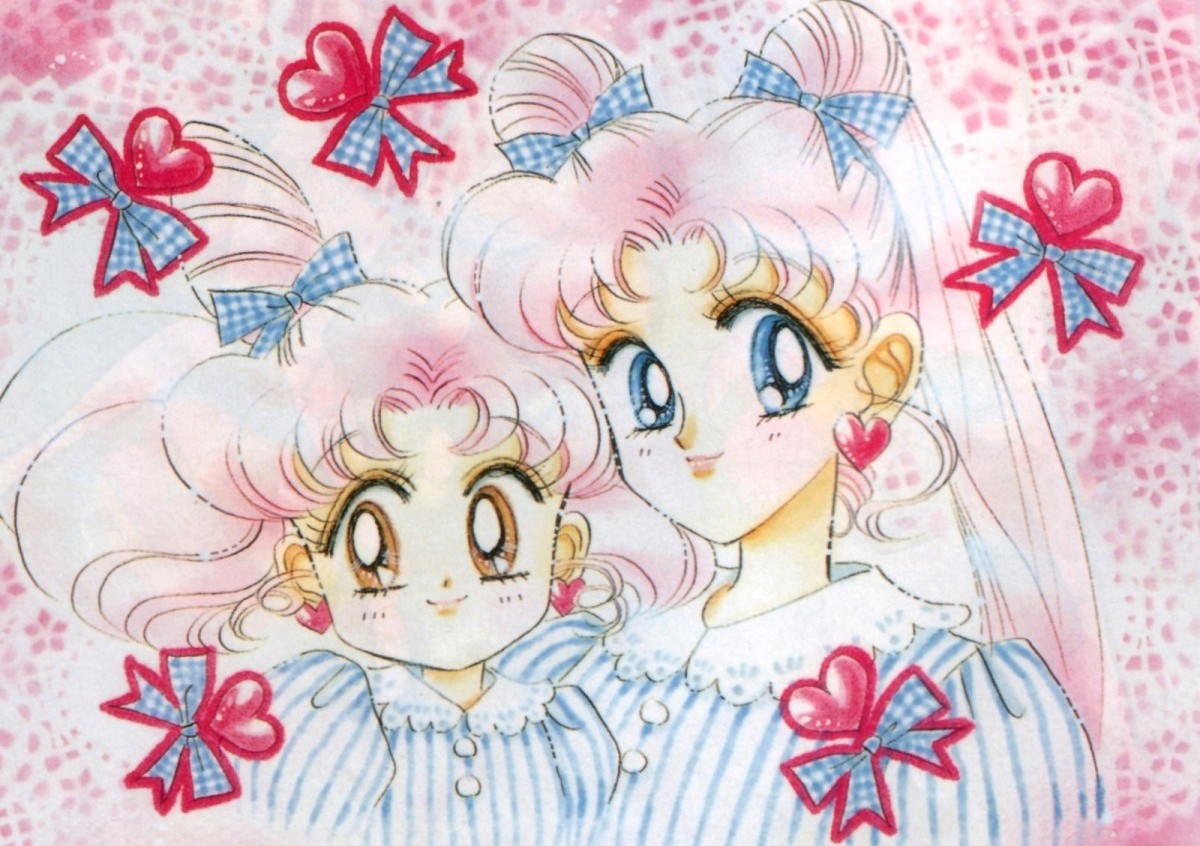 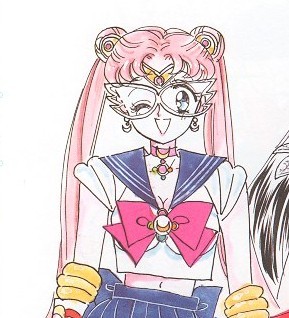 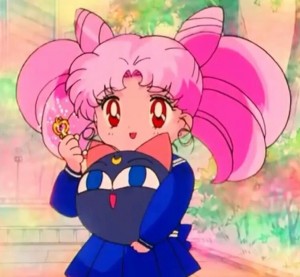 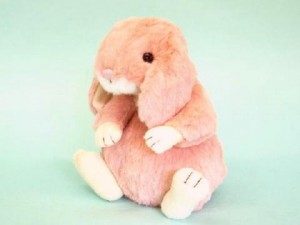 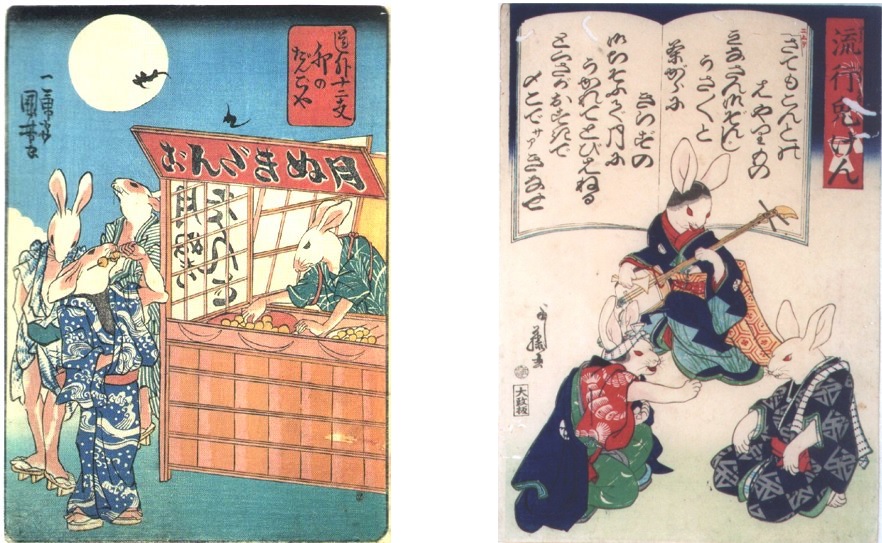 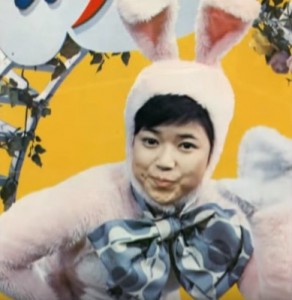 11 thoughts on “Why Does ChibiUsa Have Pink Hair?”