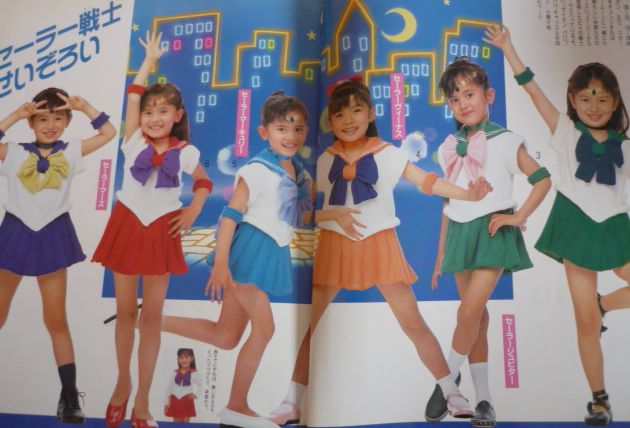 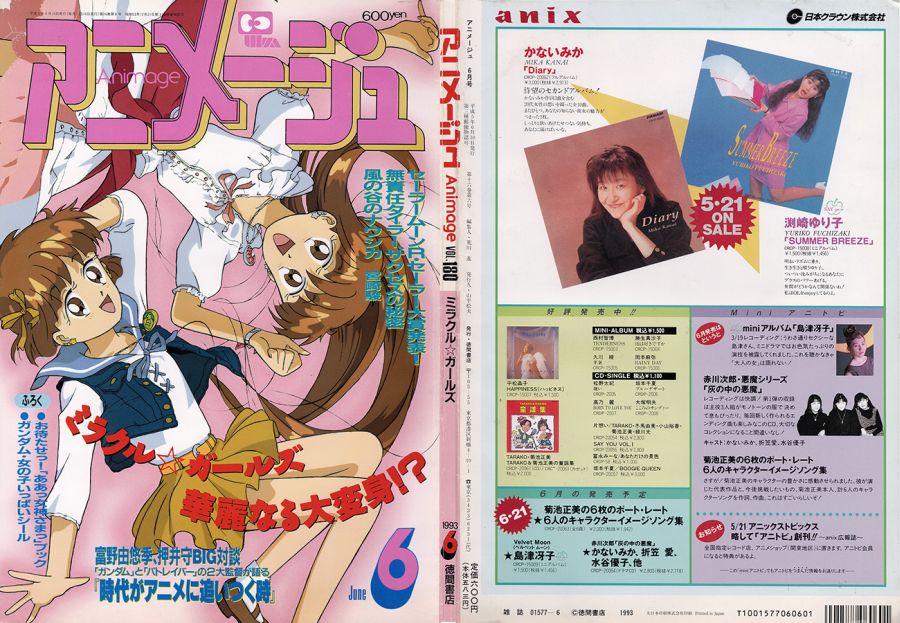 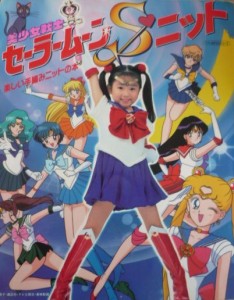 15 thoughts on “How Did Fans React to the Deaths of the Sailor Soldiers?”