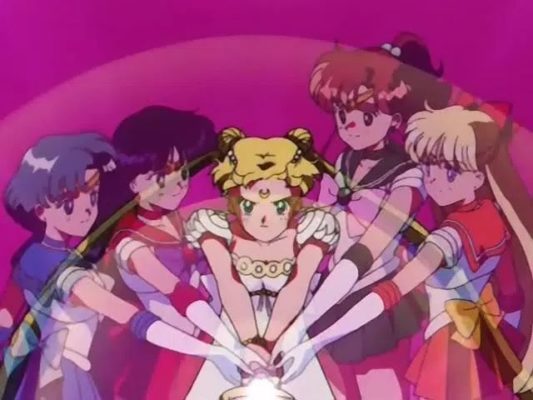 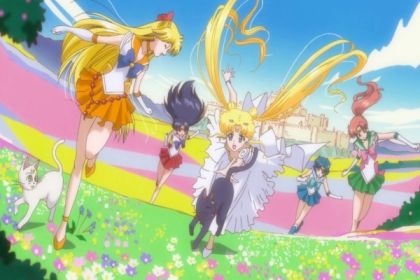 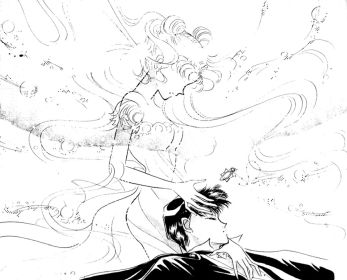 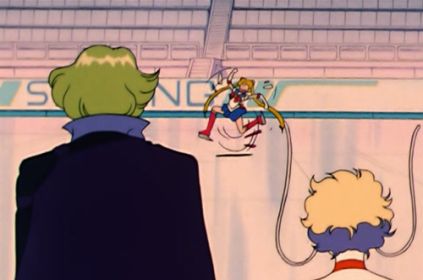 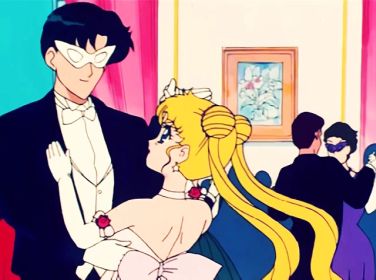 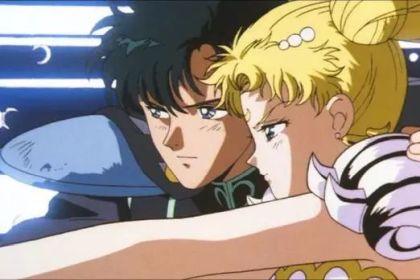 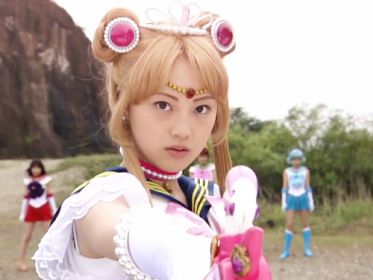 23 thoughts on “Is Princess Serenity Just Another of Sailor Moon’s Transformations?”