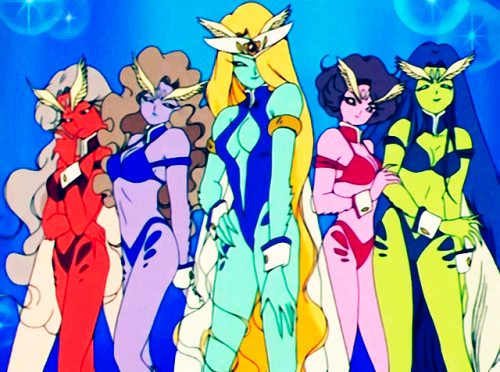 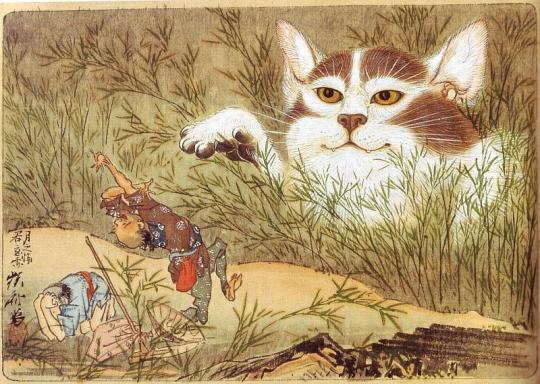 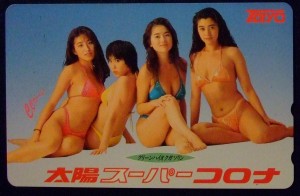 6 thoughts on “How Did the Youma of the Dark Kingdom Get Their Names? (Part 2)”