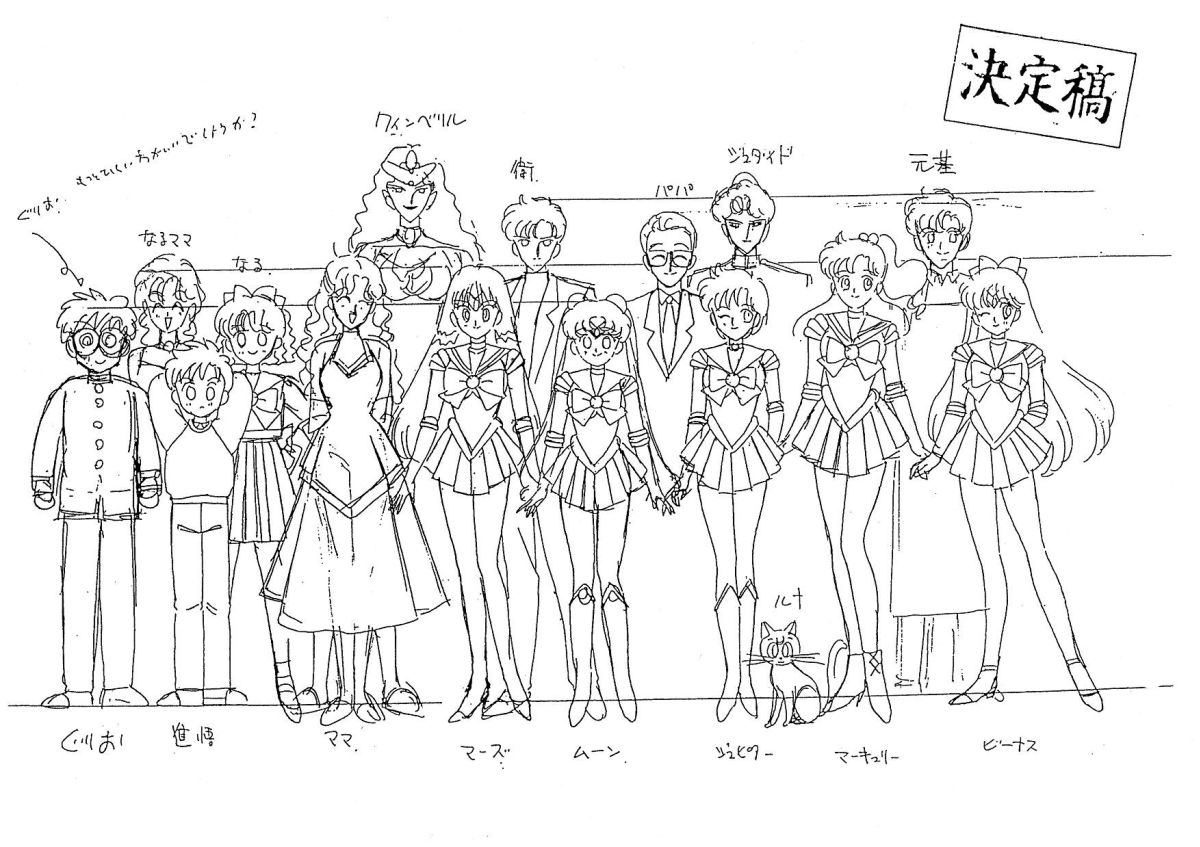 29 thoughts on “Did Usagi’s Height Change as Sailor Moon Progressed?”