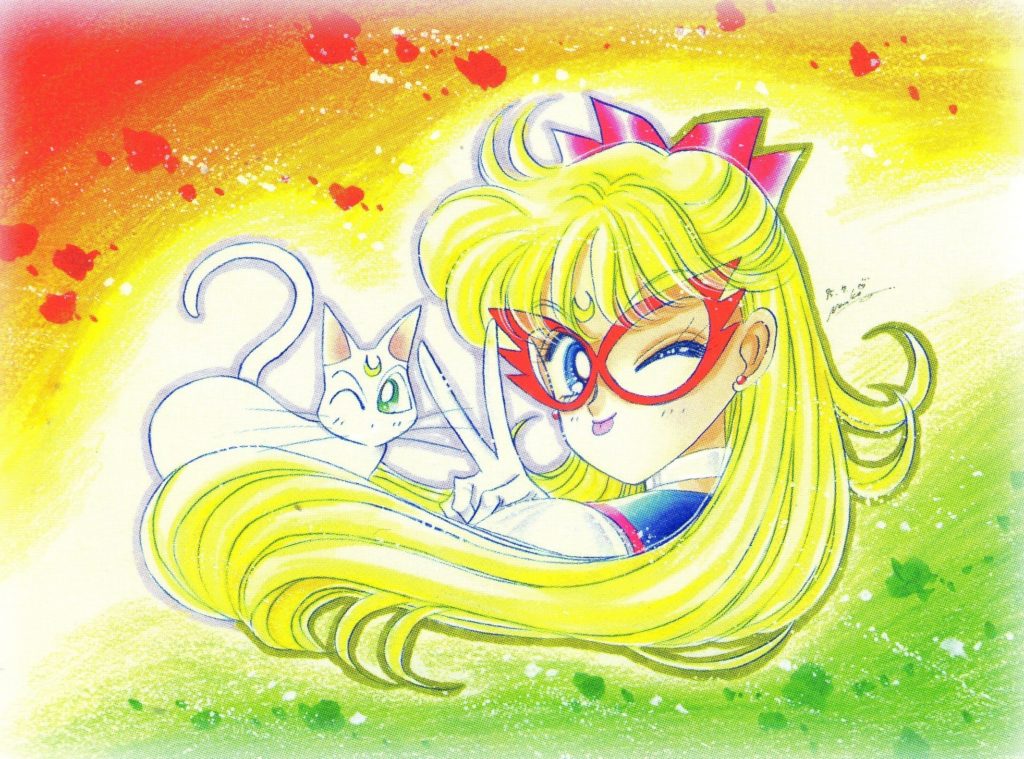 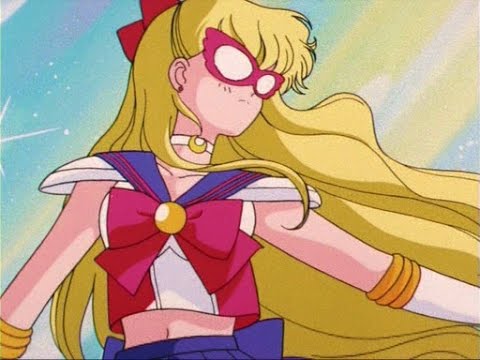 Before we dive deep into the specifics of Sailor V’s timeline, we should probably lay out the publishing schedule first so we know what we’re looking at:2
(Note: Dates in parentheses are the respective volumes of RunRun magazine in which that Sailor V story first appeared.)

As you can see in the breakdown above, all of the publishing-related shenanigans took place prior to the release of the first book in the three-part trilogy that Codename: Sailor V would ultimately become.4 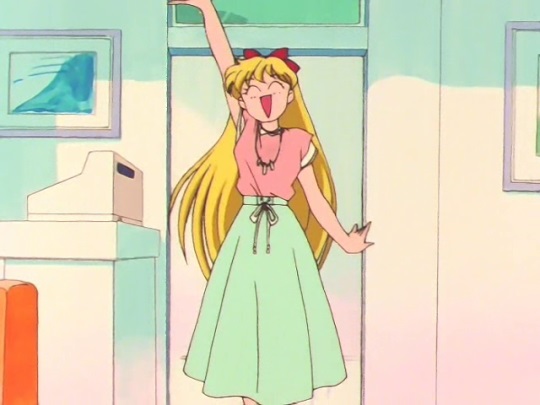 Let’s get down to the nitty-gritty!

Now that we’ve got that out of the way, how and why did this craziness happen in the first place?

The long and the short of it is that Codename: Sailor V was never meant to be a series in the first place. Just a fun one-shot that Ms. Takeuchi got to write for Nakayoshi’s sister publication, RunRun.

While Ms. Takeuchi had long since been a fan of the Super Sentai series and wanted to try her hand at something a little more action-packed than her usual works, it was her Kodansha editor and friend, Fumio ‘Osabu’ Osano, who recommended the school girl theme.5

Considering that it was never the intention to tell a fully fleshed-out story, we first meet Minako Aino in the midst of her career as Sailor V and already acquainted with her partner and mentor Artemis with some portions of the past told through flashbacks.

Though we obviously can’t say with absolute certainty that Codename: Sailor V was picked up in RunRun thanks to Naoko’s runaway hit with Sailor Moon in Nakayoshi, if you look at the timeline, it certainly suggests it. What’s more, the storyline continued on as-is through the seasonal RunRun releases right up until the point when the magazine decided to go from quarterly to bi-monthly. 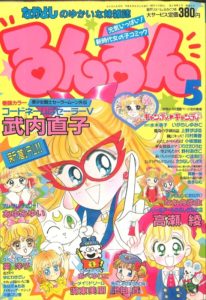 My personal belief is that, in light of Sailor Moon’s massive success, Kodansha wanted to see if they could capitalize on this sailor-suited warrior social phenomenon by making Codename: Sailor V one of their series front runners for RunRun.

The importance Kodansha was putting on the Sailor Moon tie-in is especially obvious when you consider that they began referring to Sailor V as a “Sailor Moon Side Story” (美少女戦士セーラームーン外伝) both on the cover and inside the magazine as early as the Winter 1992 issue of RunRun.6

So with all that out of the way, this brings us full circle to our original question: what was the point of disrupting normal readers with a sudden jump back in time to create a two issue origin story before jumping ahead again?

Simply put, it wasn’t for current readers’ benefit, but rather this served as an opportunity for Kodansha to drum up interest in the newly expanded RunRun. What fan of the Sailor Moon manga or anime wouldn’t want to get their hands on the origin story of Sailor Venus, one of the most popular Senshi?

Once the origin story was finished, the proper continuation of the Sailor V storyline ran alongside Casablanca Memories, as if Kodansha was trying yet another strategy to ensure that Sailor Moon fans would continue to stick around.

When the compiled tankobon print release finally came about in December later that year, it made sense for them to reorder the chapters into a more consistent storyline to avoid confusing the readers by jumping back and forth through time.

While it’s generally not a popular take to suggest that parts of a series lore exist for financial or business reasons, I don’t think that’s always such a bad thing — and least not as bad as many imply it is. After all, sometimes it’s that very marketability that serves as the impetus for a series to try out new things.

I don’t think we’ll ever get a clear cut answer on this, but for me at least it’s pretty clear that the Sailor V “soft reboot” was tied directly into the expansion of the RunRun brand and was part of a drive to bring over more readers from Nakayoshi.

But what are your thoughts on this? Do you think that it was necessary to go back and provide an expanded retelling of Sailor V’s origin story, or would you have preferred to see the series continue in the main storyline instead? Honestly, I could go either way!