One of the many recurring themes that we keep touching on over and over in the world of Sailor Moon is the significance of names, and the minions of the Dark Kingdom are no different. The majority of their names are either directly related to the specific youma’s power, appearance, or the main character of the day in the episode, but quite a few of them actually have a surprising backstory behind them! So, without further ado, let’s take a look at the names of the youma as they appeared in the first season, separated by who they served under. 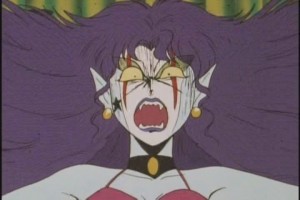 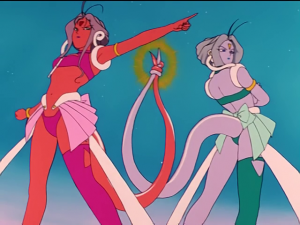 This takes us all the way through the first half of the original season of Sailor Moon, but it’s already getting pretty long, so I think we’ll need to hold off for part two until the next time around. Next up, we’ll be taking a look at the youma which service under Zoisite and Kunzite, along with the Seven Great Youma themselves and those that served directly under Queen Beryl. There’s plenty of more trivia to be found!

Read on to part two here!

6 thoughts on “How Did the Youma of the Dark Kingdom Get Their Names? (Part 1)”