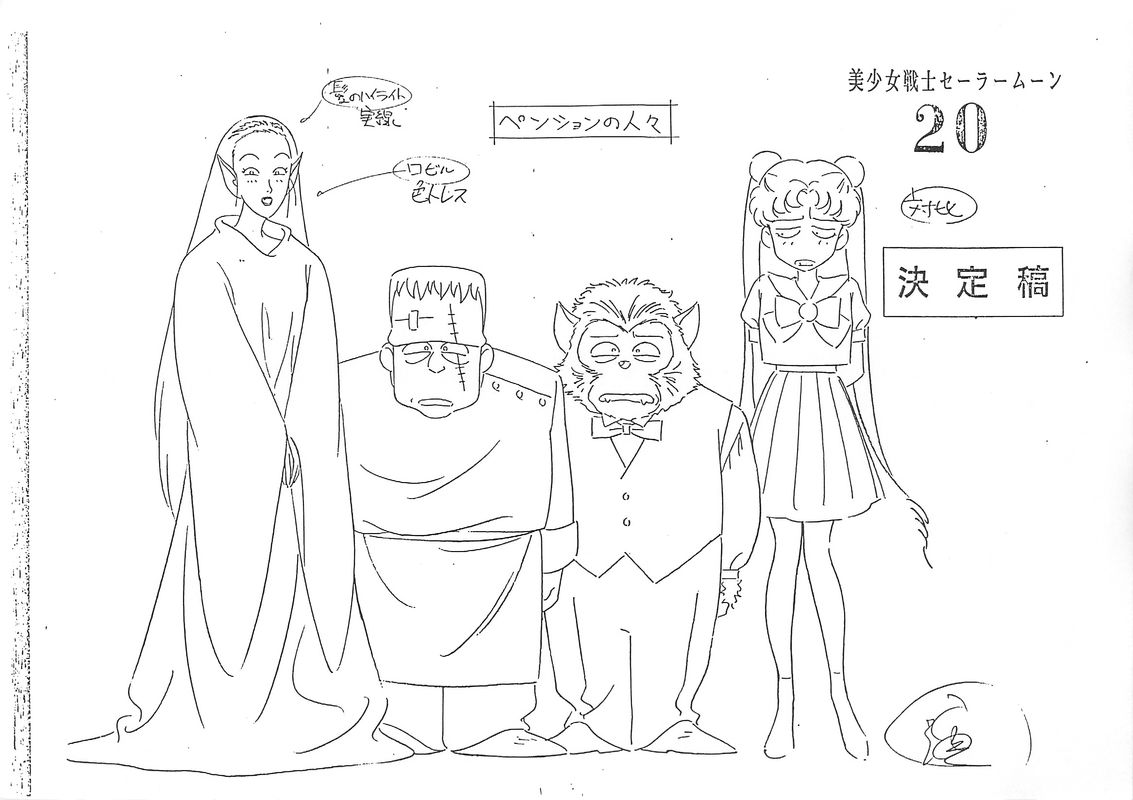 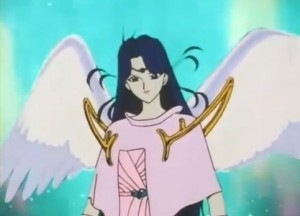 3 thoughts on “How Did the Youma Used by the Four Kings Differ?”