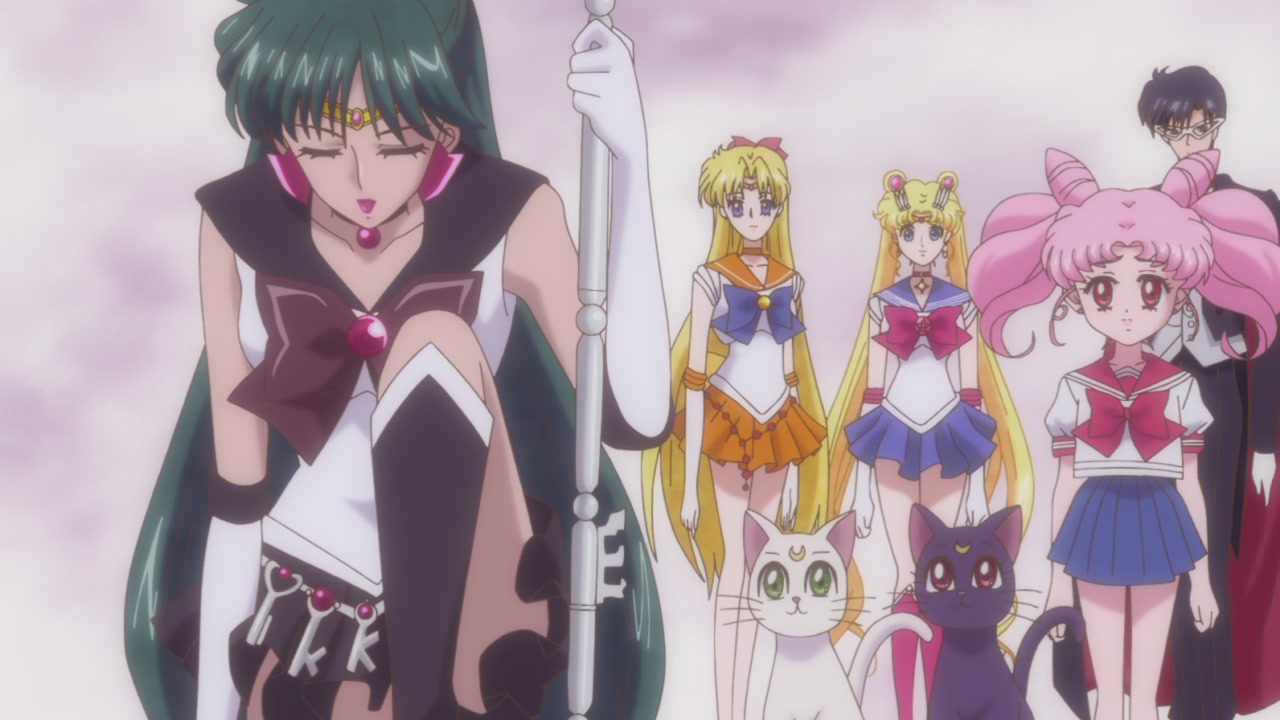 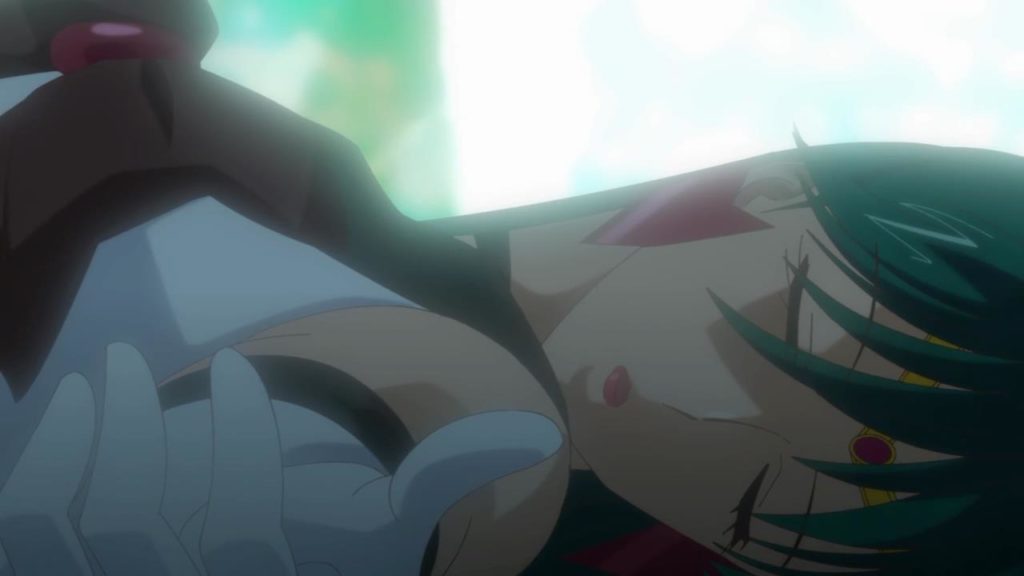 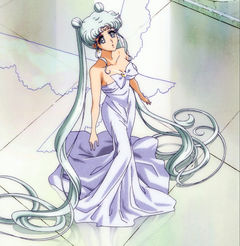 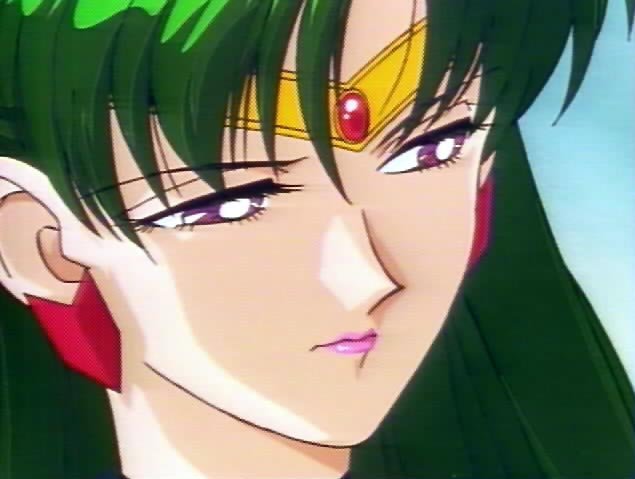 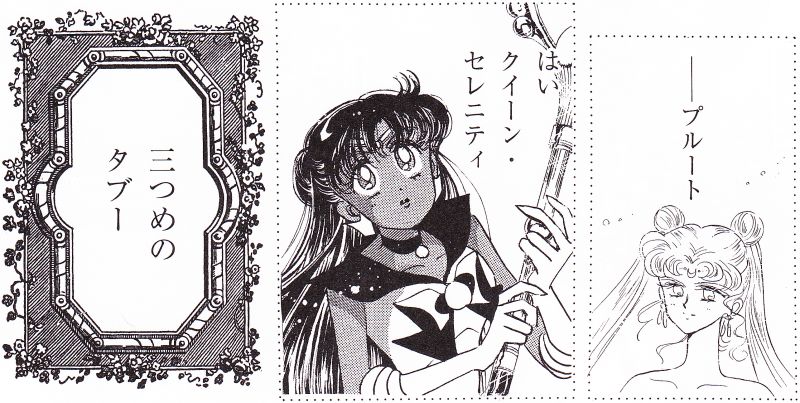 21 thoughts on “Who Sentenced Sailor Pluto to Death?”