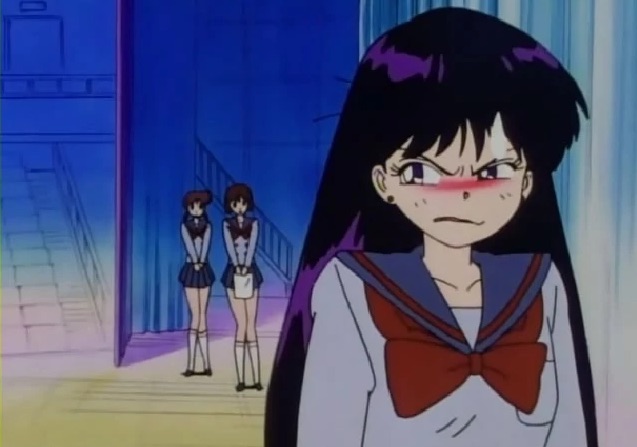 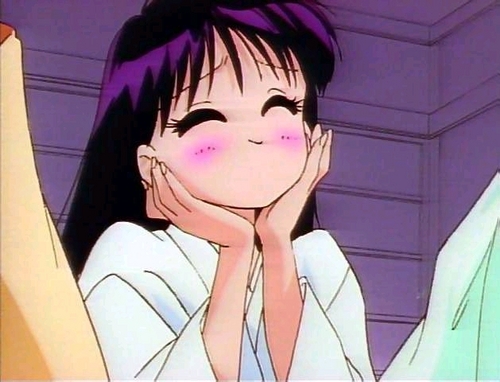 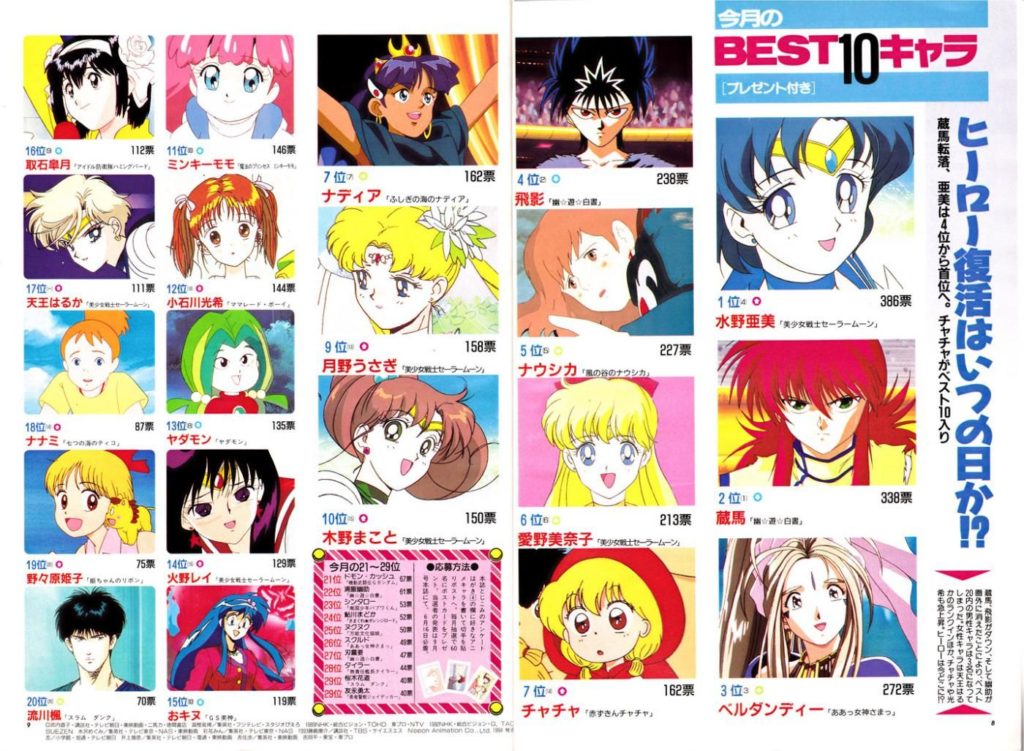 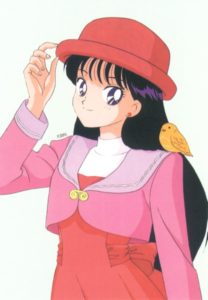 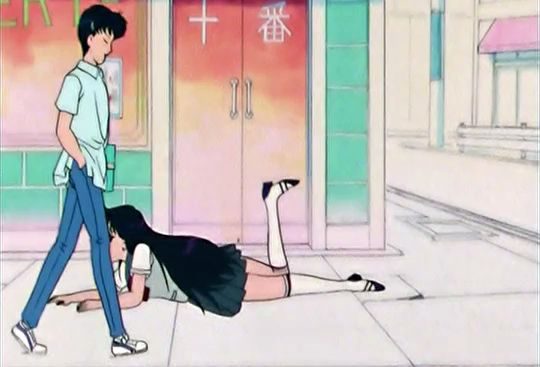 32 thoughts on “Who Was Responsible for Rei’s Change in the Anime?”