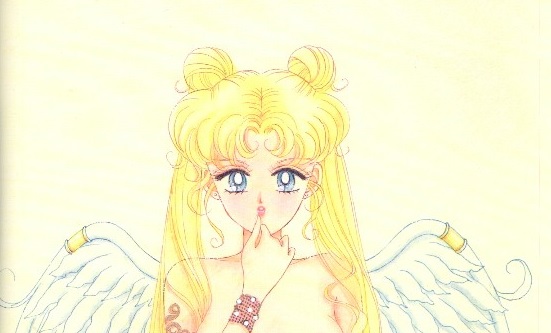 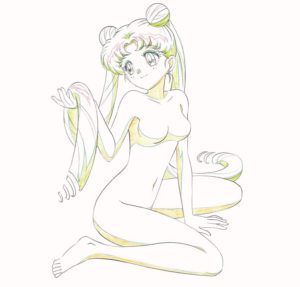 24 thoughts on “What Did Sailor Moon’s Animators Think of the Anime’s Nudity?”