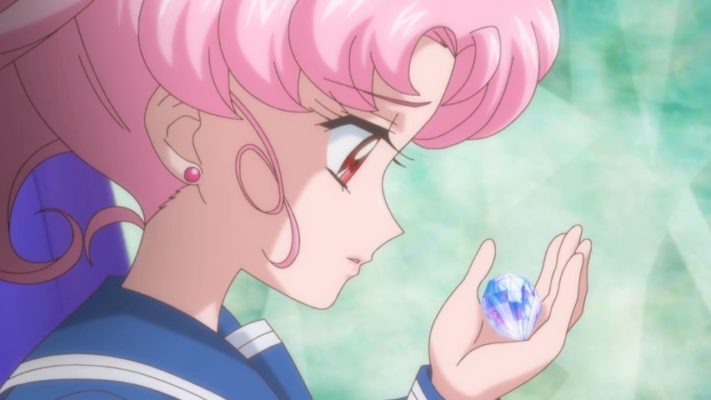 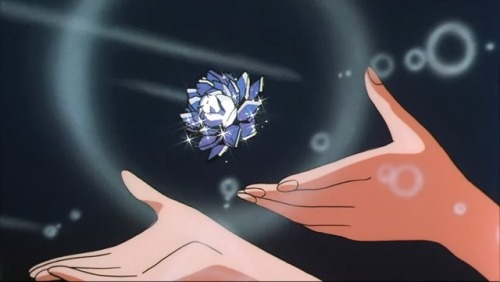 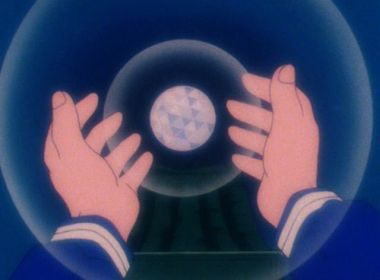 Read also:  What Kind of Sailor Moon Events Will Be at Universal Studios Japan? 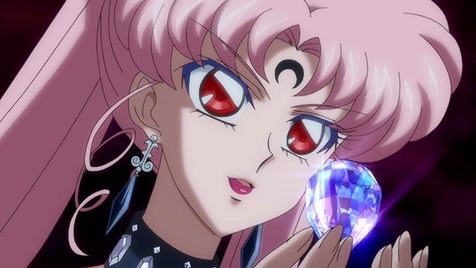