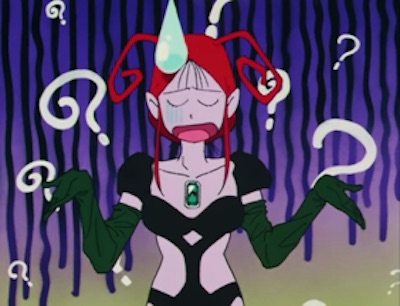 Where DO these names come from??

I’m assuming that most of you have already read the first part to this series investigating the playful puns, recycled references, and hidden history behind the names given to the droids throughout Sailor Moon‘s Black Moon arc. If you haven’t had a chance to read through it yet, you might want to read through part one first. With that out of the way, let’s take a look at how the remaining droids got their names!

This is not going well…

I know I’ve mentioned this before, but I think one of the most difficult things to deal with in translation are names. On one hand, I’m generally firmly against the idea of translating proper nouns, because it’s simply ridiculous that you would change someone’s name once they move abroad.

On the other, when it comes to the vast majority of anime and manga characters, their names are generally some sort of wordplay that the Japanese audience is in on, but the reference is entirely lost on western viewers. In the case of the names of attacks and minor villains, I feel that translation may be a better approach.

But I guess I wouldn’t be able to blog about these things if they were already translated, now would I?

Well, let’s see what kind of secrets the Black Moon clan was hiding! 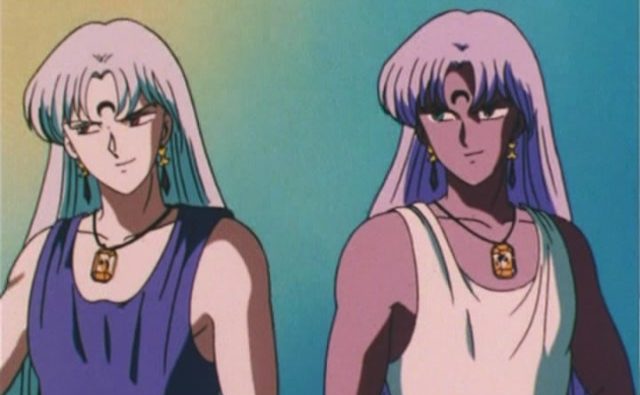 And there you have it — more than you probably ever thought there was to know about the names of one-off characters in a 20+ year old cartoon! I kid, of course.

I know I’ve mentioned this countless times, but I really am impressed just how far Ms. Takeuchi (and, subsequently, the anime production staff) went to give additional depth to even the one-shot characters that appear in the Sailor Moon universe. Even if you don’t catch each and every reference, you can just feel the devotion that all of the people involved put into this series.

That really is what keeps me coming back for more.

3 thoughts on “How Did the Black Moon’s Droids Get Their Names? (Part 2)”