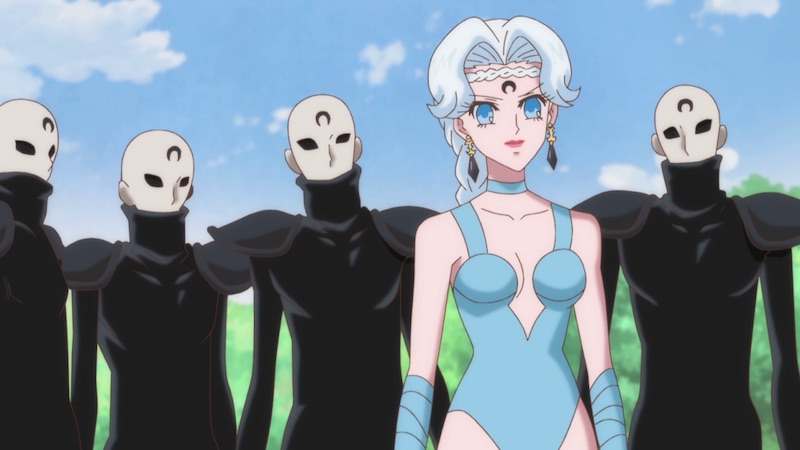 Read also:  What is the Story Behind ChibiUsa / Small Lady's Name? 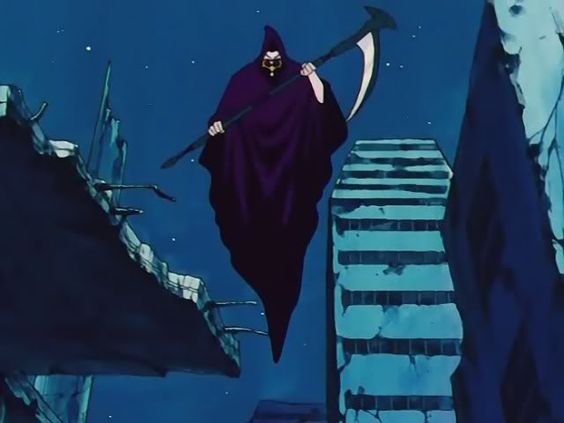 Read also:  How Did Fans React to the Deaths of the Sailor Soldiers?