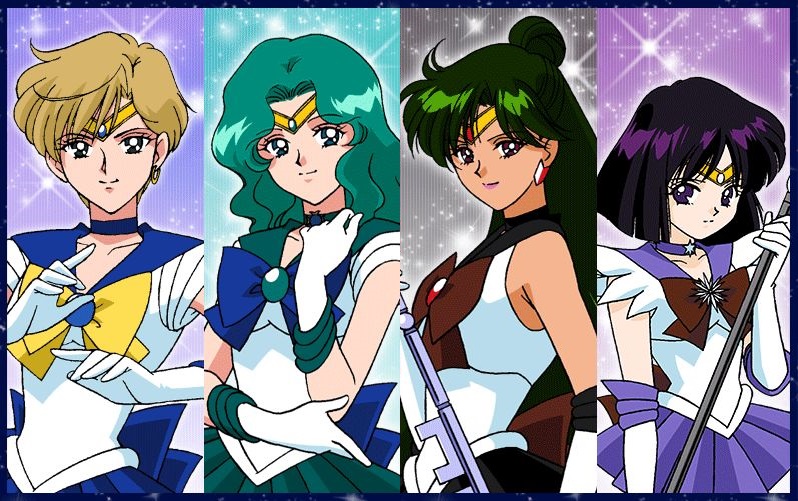 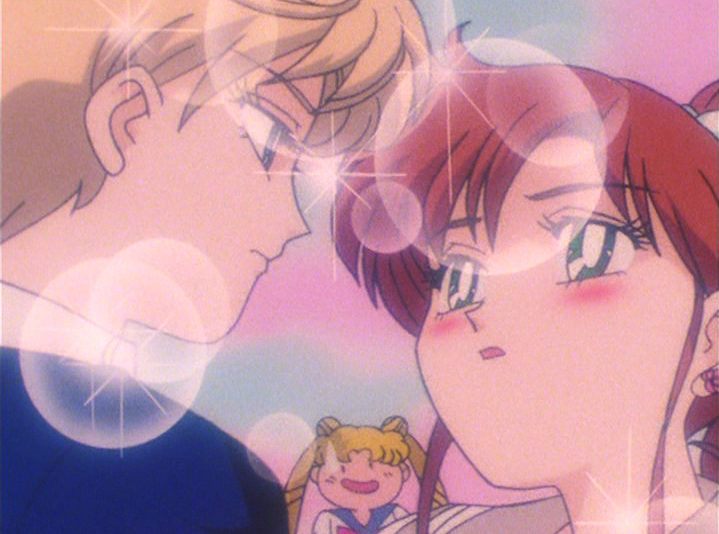 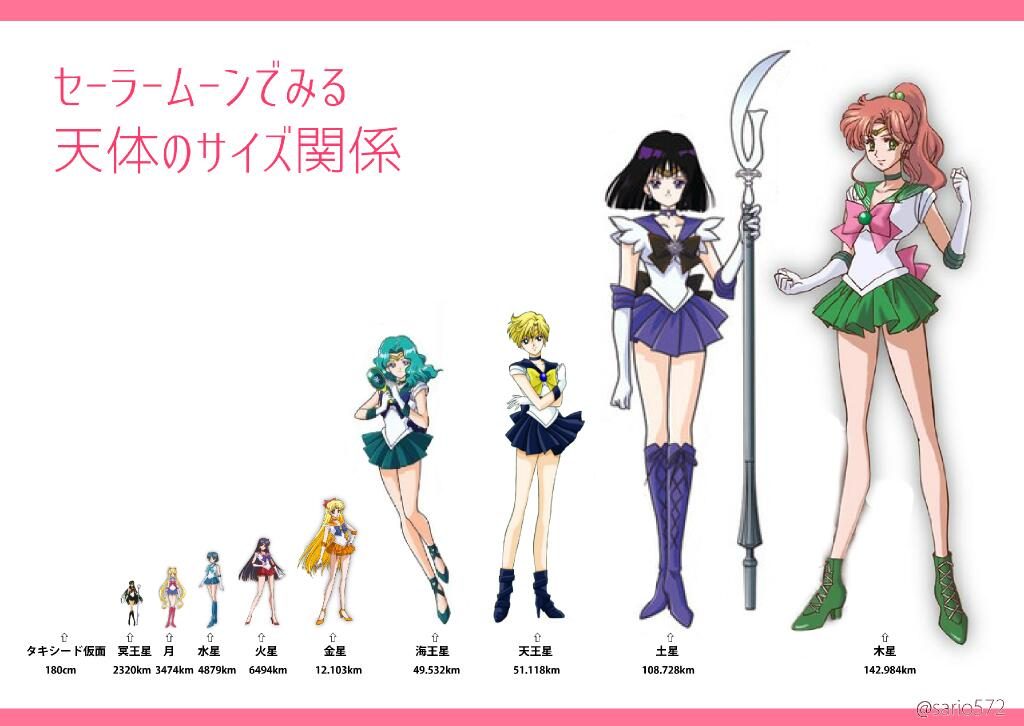 Read also:  How Did Sailor Moon’s Producer Compare the Inner and Outer Senshi? 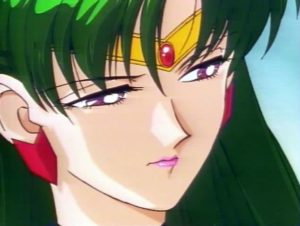 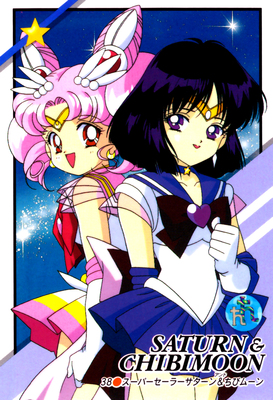 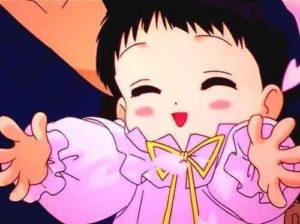 18 thoughts on “Is Sailor Saturn a Member of the Outer Senshi?”