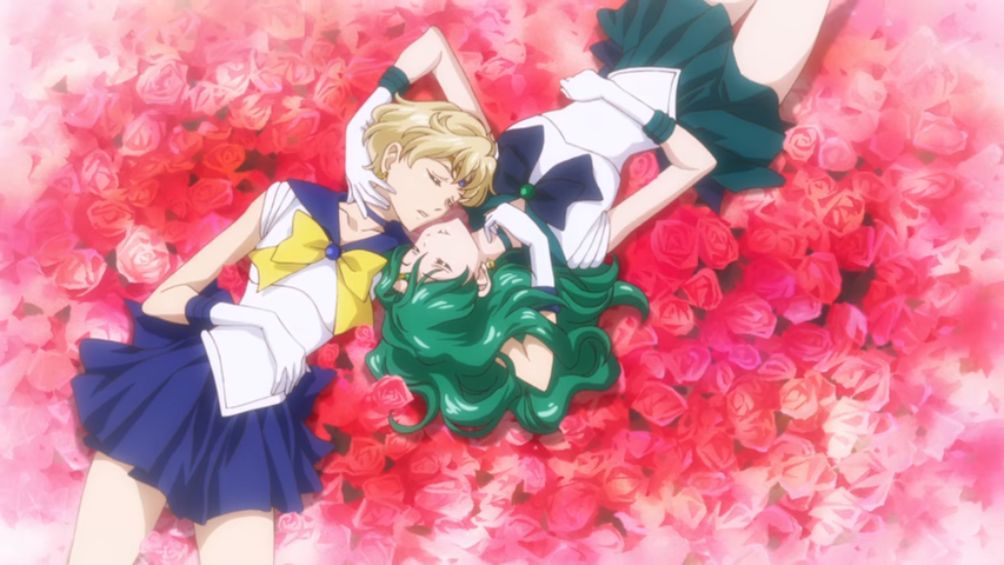 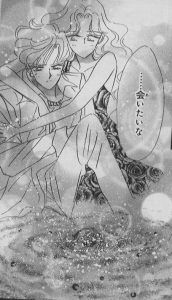 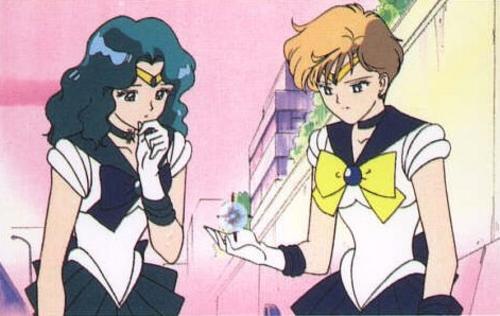 Read also:  Could Ami Really Be Allergic to Love Letters? 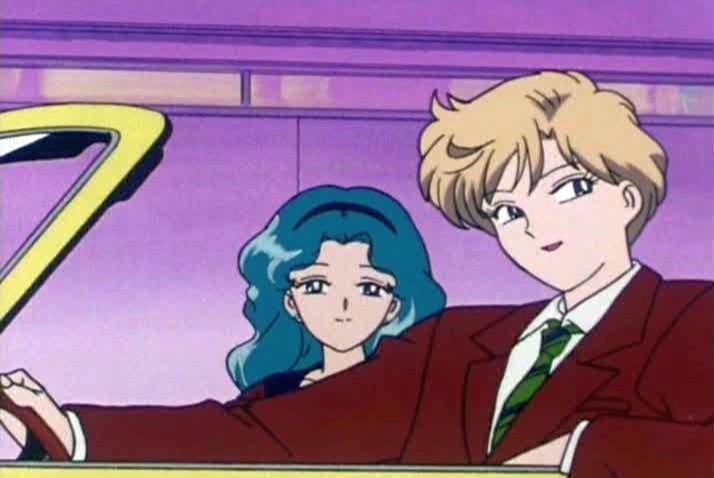 8 thoughts on “Were Haruka and Michiru Viewed as Lesbians in 1990s Japan?”