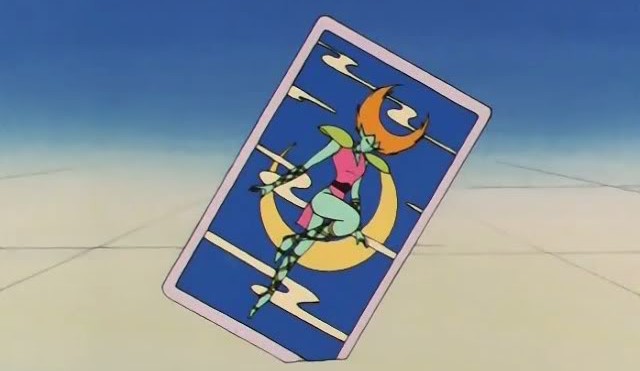 7 thoughts on “How Did Ail and An’s Cardians Get Their Names?”