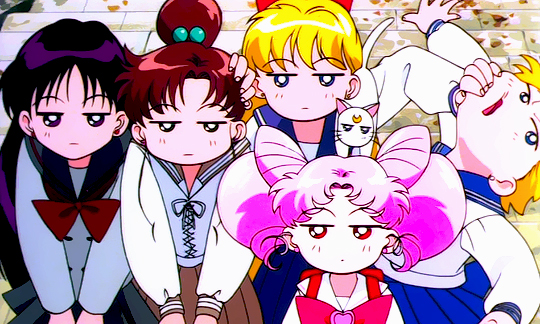 One of the interesting criticisms I often see about the Sailor Moon series is the seemingly ridiculous fact that Ami breaks out into hives simply be being in the presence of a love letter.1 This, as the fans say, is absolutely unrealistic. Putting aside for a second that we’re talking about a series in which cats talk, junior high school girls live alone, and 14 year olds fight the forces of evil, this seemed like something that might be worth investigating. After all, not only am I not a stranger to researching the real life implications of the Sailor Moon universe, that’s the whole point of this blog!

First off, it’s important to note one small distinction: Ami is not allergic to love letters or even love in general. According to the manga:2

“Well, I kinda broke out into hives this morning…”
“I guess the stress is building up.”

You see, while there are a wide variety of causes for the onset of hives (and I’m by no means a medical doctor!), it’s pretty clear here that what Ami is suffering from is a stress-induced case of hives known as psychogenic urticaria, or psychogenic hives.3 This essentially means that the cause of the outbreak has nothing to do with any external causes, but is purely related to a stress reaction within the body. This is more common in adults than children,4 though I think it’s safe to say that Ami is relatively mature for her age.

There have also been studies showing that up to 80% of cases of hives are unexplained and are attributed to stress disorders,5 and another study done in Turkey has shown that those with chronic cases of hives have a higher than average rate of suffering from medical disorders such as depression, OCD, and more.6

So the good news (… bad news?) for Ami here is that she could very well be having a completely normal reaction to the sudden onset of stress and anxiety brought on by receiving a love letter, so it’s not completely unrealistic as people may say online. 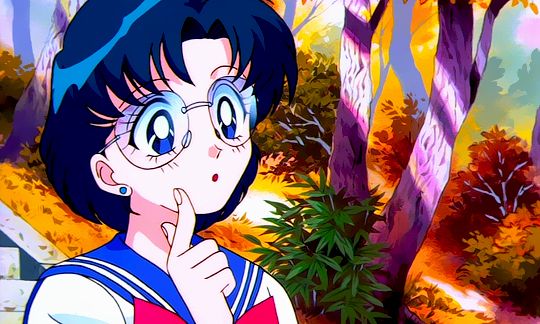 One final thing to note is that many people also argue that this is inconsistent due to Ami’s completely normal behavior when going on a date with Ryo Urawa in season one.7 However, as we established that this is likely related to Ami’s stress/anxiety toward the situation, if you feel completely comfortable or natural, then you would obviously not have an outbreak. Yet another nail in the “allergic to love” coffin.8

So anyway, while this definitely isn’t to say that everything in the world of Sailor Moon is entirely grounded in reality, there are definitely a lot of myths about the characters (like Ami’s 300 IQ score!) that get misrepresented and make things seem even more outrageous than they really are. Let’s give Ms. Takeuchi a little more credit!

3 thoughts on “Could Ami Really Be Allergic to Love Letters?”