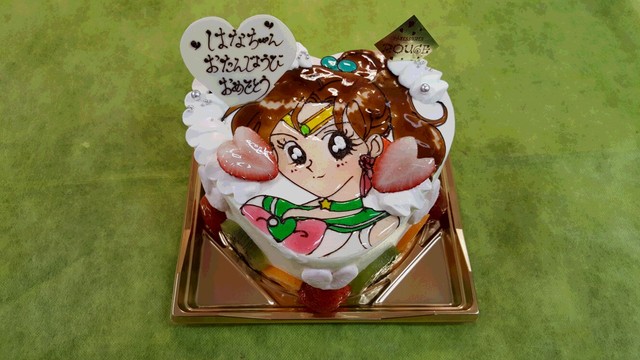 So today I’d like to take a moment to celebrate Miss Makoto Kino’s birthday (her 43rd, in case you’re counting!) by examining five interesting facts about her character and role in Sailor Moon. Happy Birthday, Mako-chan!