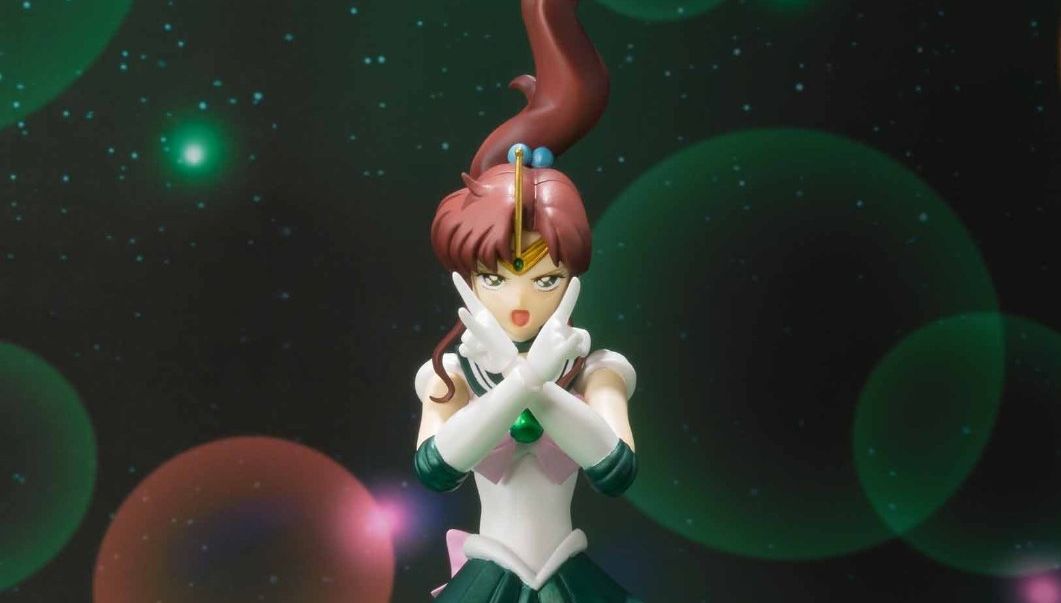 At first glance, it may just look like Makoto is pulling out her best pose and summoning up the power of the heavens to unleash lightning1 on the unsuspecting enemies. In fact, for years (and until I started doing more research into this), I just figured her pose was to simulate lightning rods with her fingers. But, believe it or not, there’s actually more of a story behind Sailor Jupiter’s signature attack pose. In fact, it all has to do with her name. Or, more specifically, why everyone insists on never calling her Makoto-chan.

This seems silly at first, especially if you know anything about the penchant for shortening and combining names in Japanese. But the more you think about it and look around at other characters in the series, especially in the first season of Sailor Moon, the exclusive use of Mako-chan by all the characters, even when Minako typically got the fully Minako-chan treatment, seems a little out of place.

While we’re on the topic of names, though, it’s worth mentioning that in Ms. Takeuchi’s original reference material, Makoto was actually known as Mamoru Chino2 (lit. “Protector of the Land/Earth”) and it was only later when the series actually was going to be released that she became Makoto. 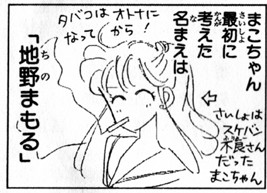 You might first be a bit surprised to hear that she would be called Mamoru, seeing as we’ve come to associate it with the male lead of the series, but when you consider that most of the names in Sailor Moon were chosen for meaning over the name (usagi = rabbit being a prime example) and also that Makoto is meant to be boyish, it’s not all that surprising. What’s more, the name Makoto itself is gender neutral, so it looks like Ms. Takeuchi didn’t stray too far from her original image.

Now that we got that out of the way, back to my main point: why was Makoto called Mako-chan throughout the series? Well, after some digging, it turns out that the answer is relatively simple: there was another Makoto-chan a little too closely associate with the name, which could lead to misunderstanding or – worse yet – some pretty odd associations between the two by readers! 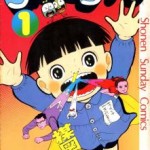 “Makoto-chan” was a so-called gag-comic – mostly physical comedy, a la The Three Stooges and the like – written and illustrated by Kazuo Umezu.3 The titular character, Makoto Kiwada, was always playing pranks on people and was an all around trouble-maker, so you can see how you would like to distance your rough-and-tumble tomboy from this image anyway you could, and a quick nickname change was just the way to do it!

And now, that finally brings us full circle: what does this all have to do with Sailor Jupiter’s attack pose? Well, it seems that Ms. Takeuchi (and/or the animation staff – I’m pretty sure this was consistent between the anime and manga) didn’t completely disavow the connection between Makoto-chan and Makoto Kino! In fact, what Makoto-chan is most remembered for today is his unique phrase – guwashi – he’d yell out while making a bizarre hand gesture.4

Who knew that all along that other than looking cool, her hand gesture was even an homage to another anime and manga character that happened to share the same name!

4 thoughts on “What is the Origin Behind Sailor Jupiter’s Attack Pose?”