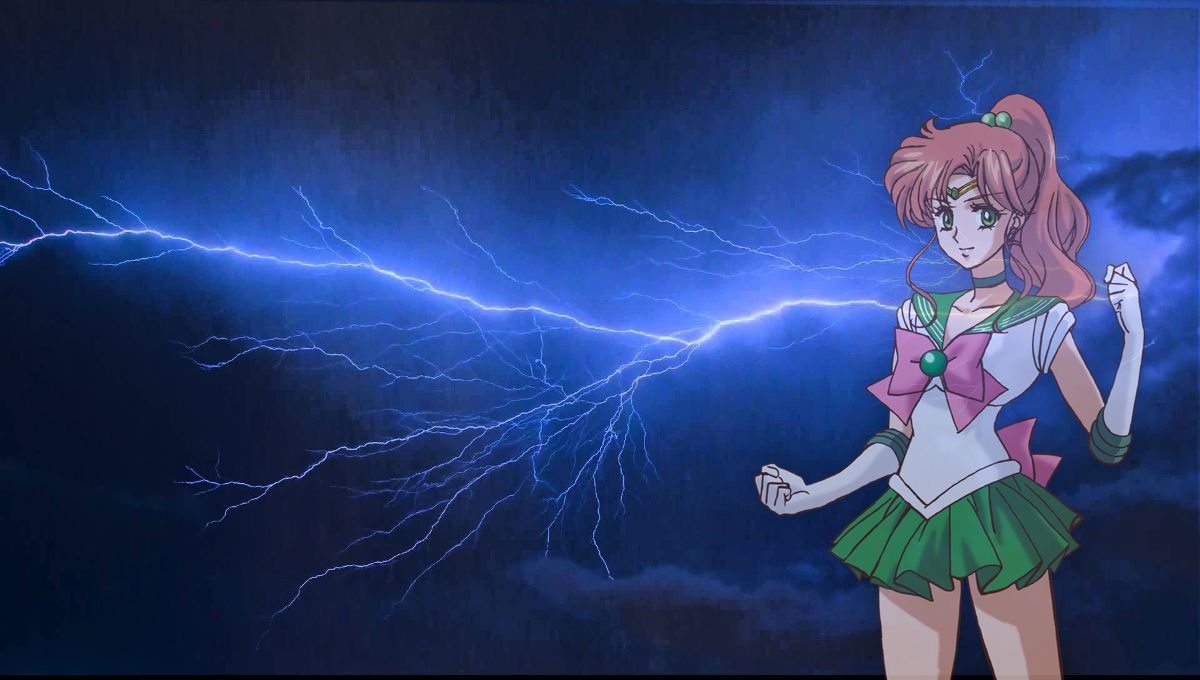 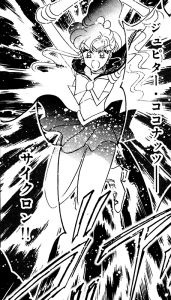 20 thoughts on “What is Sailor Jupiter’s True Element – Lightning or Wood?”