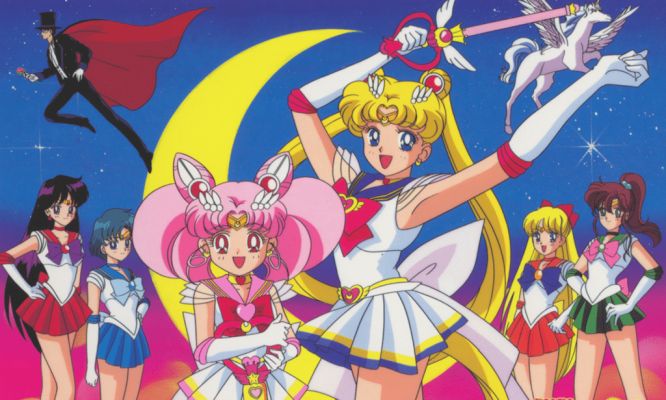 This was literally decades ago

While I’m aware that the world and characters of Sailor Moon are not actually real, the time and effort that Ms. Takeuchi went through in order to help you suspend your disbelief is truly impressive. From setting her story smack dab in the middle of Tokyo’s Azabu-Juban to making liberal use of real world history and mythology, there’s just enough there that you almost feel as if just maybe you could exist in the same world.

And when confronted with a story so heavily based on the real world, it’s only natural that you start asking questions about how the characters’ lives would have really played out — whether it be about how much money they make, what jobs they’d grow up to do, or even how old they would be today.

Today we’re going to take a closer look at the characters’ ages, what years they were (… or should have been) born in, and how old they would be today. Like all things in Sailor Moon, nothing is quite as easy as it seems, so you might want to keep a calculator handy! 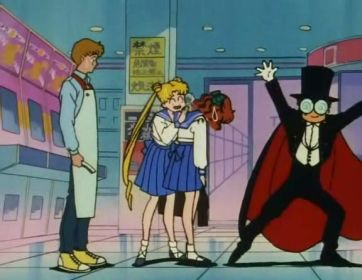 “How dare you ask a young lady’s age!”

“What could possibly be complicated about their ages?” I can hear you ask, your youth and innocence shining through.

Well, my gentle reader, there’s the whole Mamoru problem for starters. He’s a high school student in the manga and university student in the anime, so we’d have to give two numbers for him… assuming it’s even possible to narrow down his year in university.

Next up, there’s the whole confusing maybe-time-reversed-itself-but-maybe-not thing that happened in the anime when the  Sailor Soldiers were reborn from their battle with the Dark Kingdom.

And then there’s the fact that it’s impossible for Usagi to be the age she claims to be.

In order to give us a fighting chance at trying to answer this question, we’ll be restricting today’s conversation to the manga only. We will also be basing all of our numbers off of the original Nakayoshi release dates, which rules out any of the modernizing that went on in the later 2003-2004 remastered editions.

The various manga releases complicate everything…

So with that out of the way, let’s get started!

Considering that Usagi’s official birthday was a detail added later in 1993,3 I’m okay with ignoring the issue of whether this statement was made before or after her birthday and just going with the simple 1992-14=1978 math here. The same obviously applies to the rest of the Inner Soldiers as well. 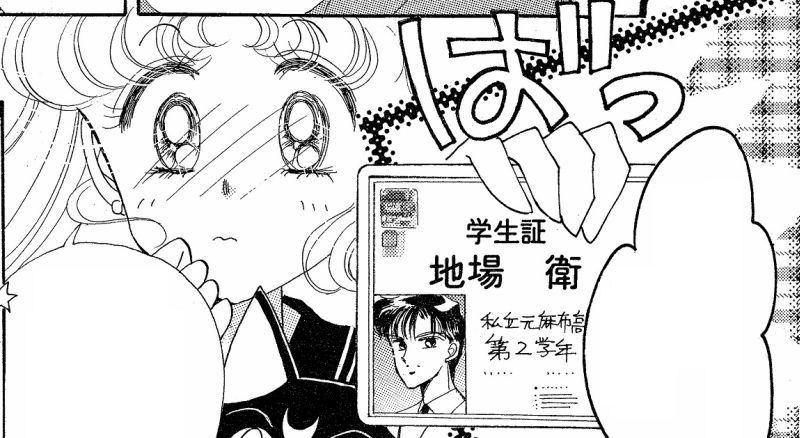 Mamoru, on the other hand, would have been 16 when we first see him in the manga. We know this because the school ID that he shows Usagi lists him as a second year student in high school (meaning that he’s either 16 or 17).4 When Usagi visits his apartment later in the Black Moon arc, she comments that she and Mamoru first met last spring, and that this summer is the first time she’s come to his apartment.5 Usagi also notes that it’s almost Mamoru’s birthday while holding a calendar that says “August 1993” on it, so I think it’s fairly safe to say that Mamoru is 16 on his first appearance (spring 1992), turns 17 in the interim, and is turning 18 in the Black Moon arc. That gives him a birth year of 1975.

Good news! It’s legal for Usagi and Mamoru to date! 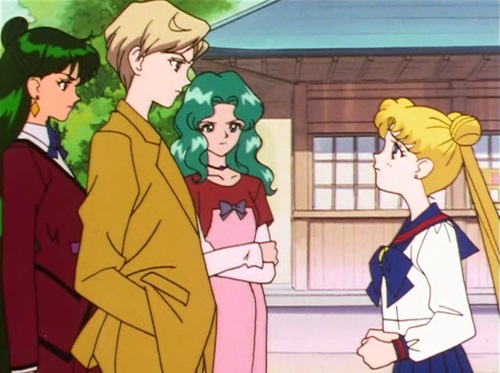 Haruka and Michiru are both noted to be 16 years old in the Infinity arc, meaning that they’re born in 1978. For those of you playing along at home, that means that Haruka and Michiru are simultaneously the same age as the rest of the Sailor Team, and are yet in a higher grade than them.6 That’s not entirely impossible in the real world depending on the way birthdays line up, but let’s just say that Sailor Moon has some serious issues with ages and school years.

Rounding out the bunch, Setsuna, age ??, would have been born in 19??. I wish I could give a better answer for her, but she jumps around from being a university student to graduate to a school nurse all within a few issues, and her back story simply makes no sense. 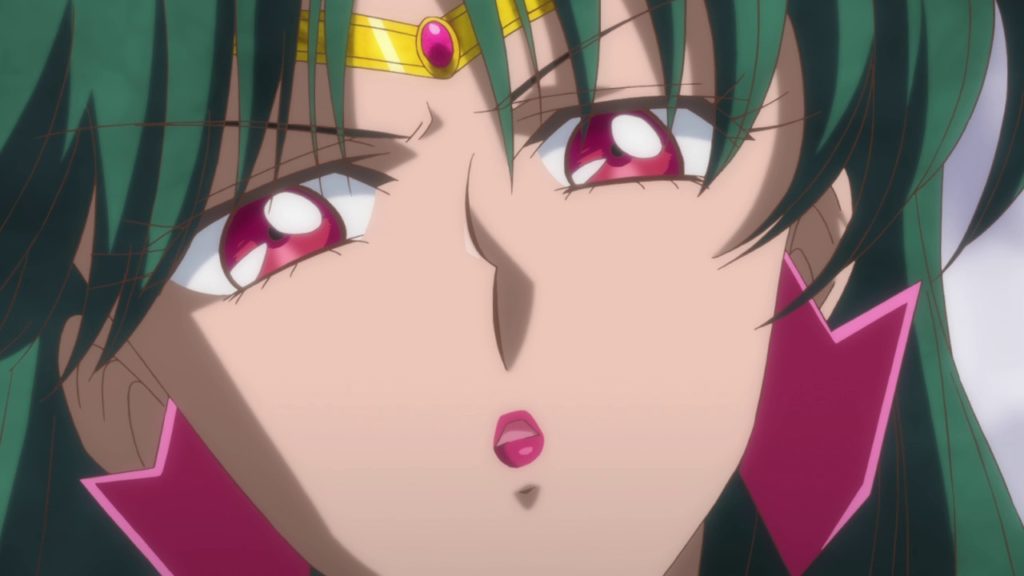 So what does that all mean?

Assuming that time progressed normally and Crystal Tokyo never came to be, that means that most of the Sailor Soldiers (Moon through Neptune) would be turning 40 this year, while Mamoru would be a dapper 43 years old. Hotaru would have been 36 if she lived straight though, though due to the whole death and rebirth thing, she’d probably be around 30 instead. Meanwhile, Setsuna would still be ??, because it’s simply impossible to answer that question.7

If you have any thoughts on Setsuna’s age, I’d love to hear them!

Trying to pin ages to dates in Sailor Moon makes it very apparent that we can’t exactly stick to “one arc per year” and assume that time flows the same in the Sailor Moon universe as it does in the real world. In fact, most of the story lines that we see really don’t take all that long to play out — likely on the scale of weeks or months, actually! One of these days, I’d like to break down each of the story arcs in the manga and see how much time actually transpired, but unfortunately, that’ll have to wait for another day.

12 thoughts on “How Old Would the Sailor Senshi Be Today?”