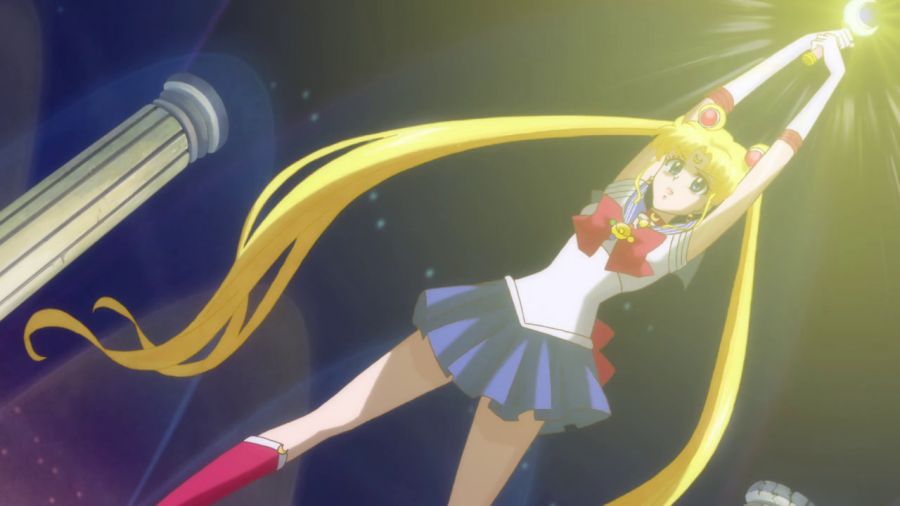 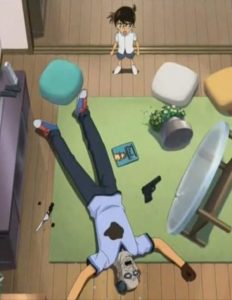 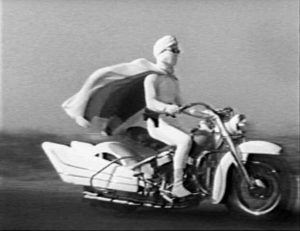 19 thoughts on “Why Does Sailor Moon Heal Everyone?”