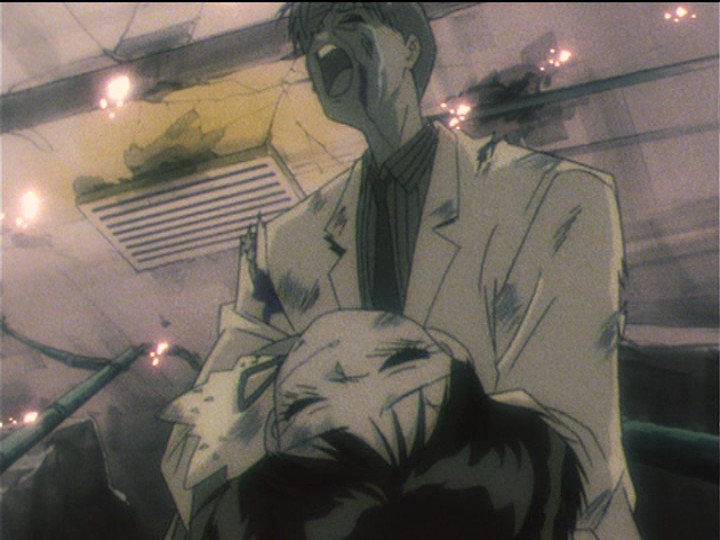 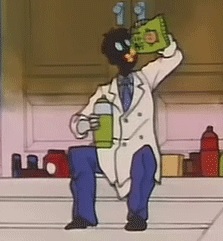 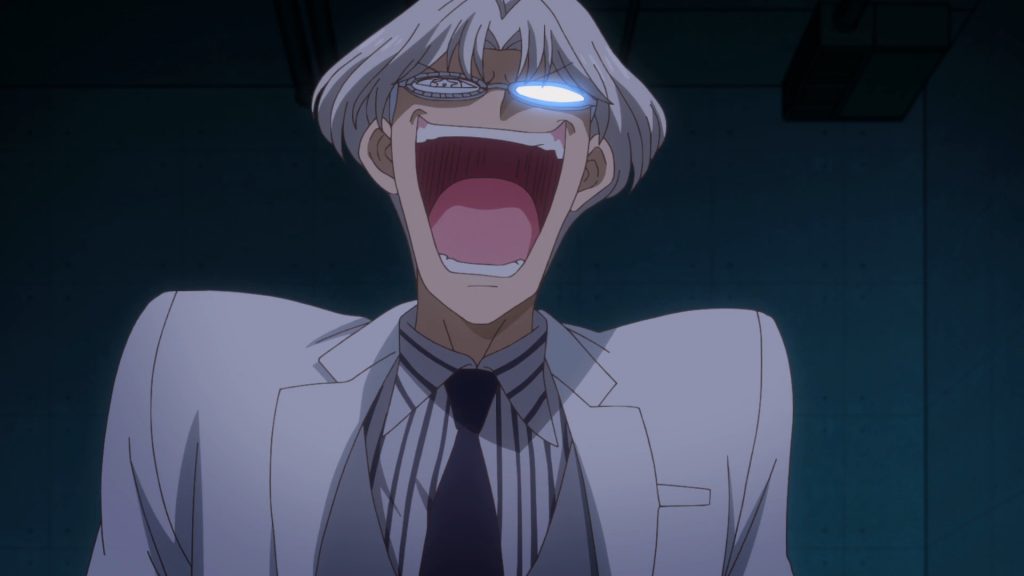 15 thoughts on “Why Did Professor Tomoe Sacrifice Hotaru?”