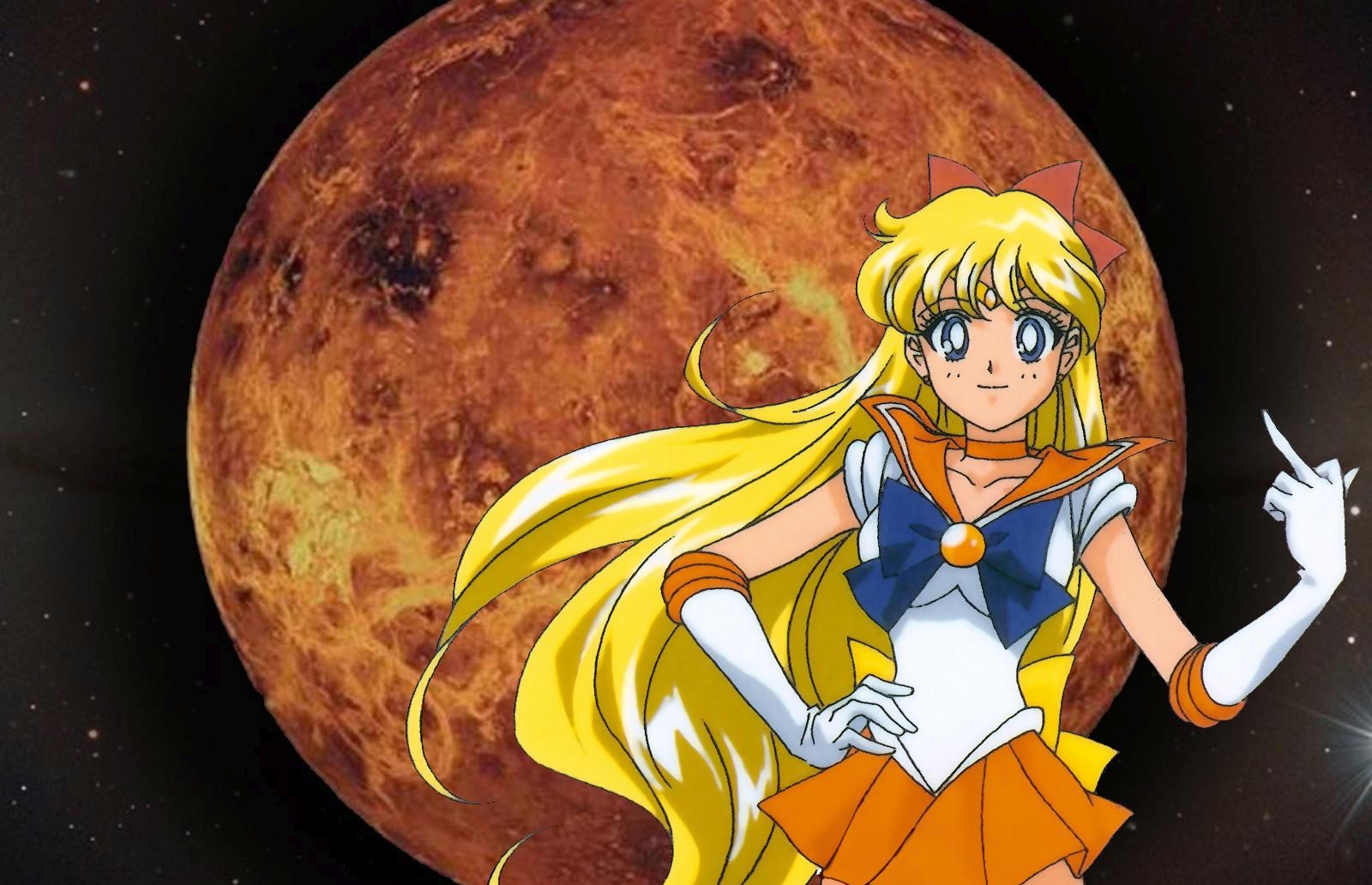 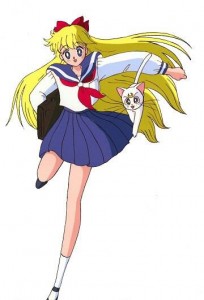 Read also:  How Many Sailor Senshi Are There in the Sailor Moon Universe?