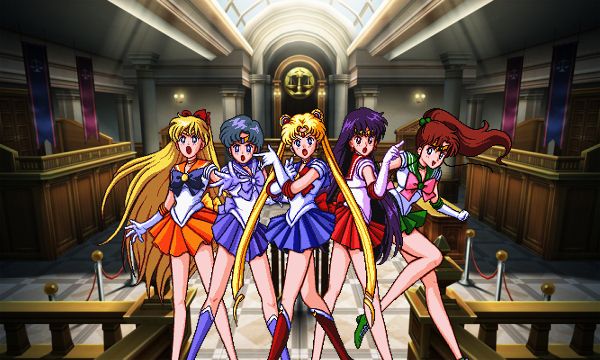 The People vs. the Princess of the Moon et al.

Of course I did! But thanks to the wonderful readers here, commenters on Twitter, and further research, it’s come to my attention that there was not only an even earlier song that sounds suspiciously similar to DALI’s hit, but they were actually even accused of copyright infringement.

While it’s easy for me to ramble on an discuss the similarities between the two songs at length, I think it’d make more sense to listen to the song first, before we go any further.

What you just listened to was Sayonara wa Dansu no Ato ni (さようならはダンスの後に; Save Your Goodbyes for After the Dance),1 a 1965 hit sung by Chieko Baisho.2

If you don’t recognize her name, I don’t blame you since she’s not too popular outside of Japan and isn’t very active nowadays. However, you may recognize her as the voice actress for Sophie in Studio Ghibli’s “Howl’s Moving Castle.” Probably not, but now you know!

Like most musical sensations, however, Chieko Baisho did not actually write her own music, and this song was no different. It was written by one Hirooki Ogawa,3 a prolific composer who composed and arranged songs for top musicians in addition to themes and background music for Japanese tv from the late 1950s through the early 1990s. He also wrote the theme to Gekkou Kamen, so hey! There’s a connection!

I hope Rei’s copyrighting this…

He was also an auditor for the Japanese Society for Rights of Authors, Composers and Publishers (JASRAC)4 – the body that oversees copyrighting of creative works in Japan. That’s not a good thing when accusations start flying around about his copyright being violated.

According to a 2012 JASRAC report,5 Hirooki approached Masao Handa,6 a professor of the faculty of law at Aoyama Gakuin University who practices in Copyright and Media law, to ask his opinion on the song.

“This show, “Pretty Soldier Sailor Moon,” is on TV at 7pm on Saturdays, so I gave it a listen. When I heard the song, there wasn’t a doubt in my mind that it was a plagiarism of his (Hirooki Ogawa’s) song.”

Though he probably had a pretty strong case for copyright infringement, the parties chose to arbitrate the matter rather than go to court. Why’s is that?

Once again, according to the same report, the Japanese music industry is pretty small, and everyone knows and works with each other. Once you start going around and making accusations – even if you’re right – it’s going to hurt your career too in addition to the image of the industry as a whole. Considering how common backroom deals are in Japan, I don’t think anyone wants this laundry aired. 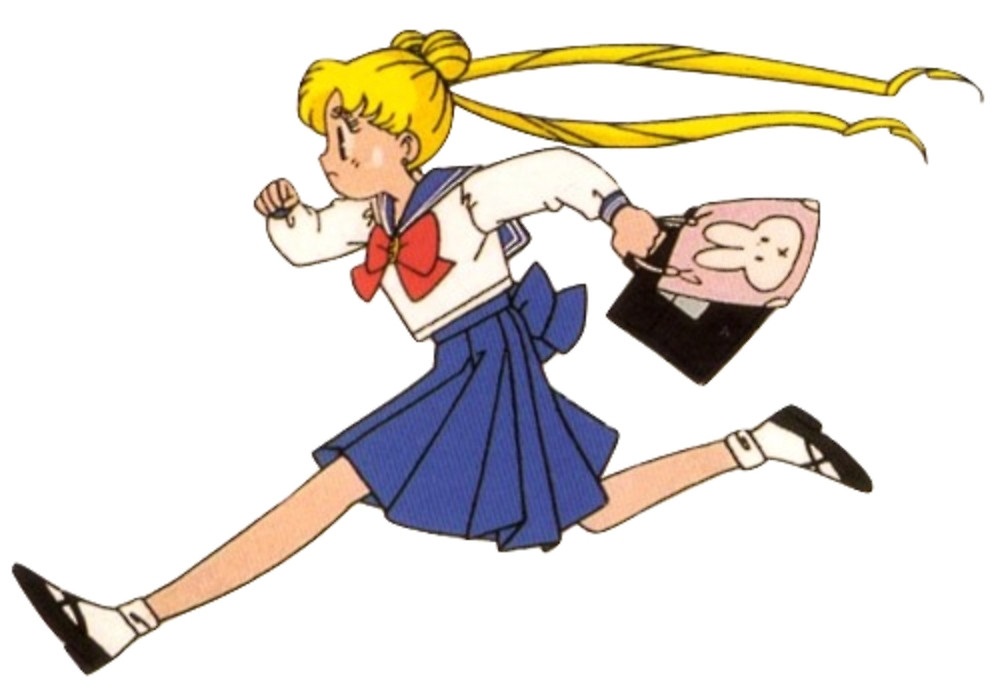 You won’t be catching Usagi. Not alive, at least…

While the terms of the arbitration are obviously not public, it’s worth noting that an agreement was reached between Hirooki and Daria Kawashima7 (who is credited as Tetsuya Komoro for Moonlight Densetsu), wherein a percentage of Moonlight Densetsu’s royalties would go to him. I can’t get a fix on the number, but it sounds like it’s ongoing, so I’m sure it’s continuing even to today!

So, does that finally bring us to the end of the drama surrounding Sailor Moon‘s much-loved theme song? Surprisingly, no.

Though there’s not as much of an open-and-shut case as there was with both “Sayonara…” and “Yume…,” there are many who say that there are two other songs that may have played a role in inspiring what would eventually become Moonlight Densetsu.

One of these songs is the 1991 single, and theme song to the TBS television show Nurse Station, by the idol group Mi-Ke8 titled Omoide no Kujuuku Ri Hama (思い出の九十九里浜; The Endless Beach of My Memories).9

Making things even more complicated, that song was itself a partial parody of the 1967 Koi no Fuuga (恋のフーガ; Love Fugue),10 by the twins Yumi and Emi Ito, known better as The Peanuts.11

So there you have it – a far more extensive background than you ever thought you wanted to know about the suspected musical “inspirations” behind the magical girl theme song that defined a generation.

With the huge libraries of character songs, opening and ending themes, and background music appearing throughout the series, it makes you wonder what other musical secrets may be hiding. Like, for example, why didn’t Daria Kawashima have herself credited by her own name? The mystery thickens…

12 thoughts on “What Legal Troubles Were Caused by Moonlight Densetsu?”