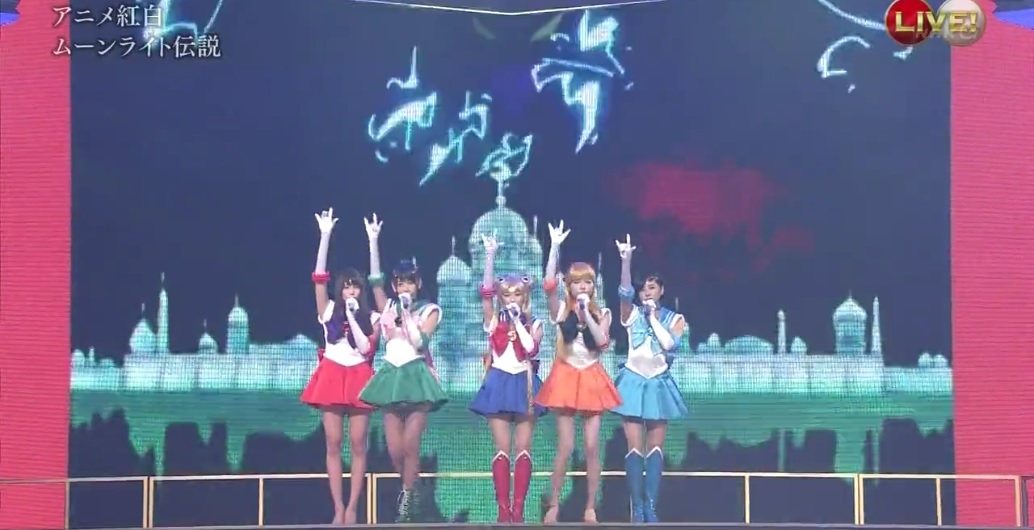 I can’t possibly be the only one who instantly hears the first few bars of “Moonlight Densetsu” play through my head whenever I hear the words Sailor Moon come up in conversation, right? From the enchanting, upbeat melody to the heart touching lyrics, it’s hard to imagine a more perfect some to ring in the some a beautiful anime.

Except… the song wasn’t originally made for Sailor Moon at all. At least, not when it first came out. That’s right! Today, we’ll be talking about about the history of Moonlight Densetsu!

I didn’t believe it at first either, so before we go any further with this article, I think it’d be a good idea for you to listen to the song for yourself. As luck would have it, it’s right here on Youtube!

With that shock out of the way, I’m sure you have a few questions. I know I did.

What you just listened to was  “The Majolica Senorita of My Dreams” (夢はマジョリカ・セニョリータ; yume wa majorika senyorita)1 by the pop-idol duo KEY WEST CLUB,2 which was active between 1991 to 1992.

What makes the timeline complicated, though, is that things are not exactly as they seem. If you were to take a look online, you’d find that this song was first released on CD on August 21, 19923 – five months after the debut of the Sailor Moon anime on March 7, 1992.4

Though this may make it look like Moonlight Densetsu came first, but the duo had actually performed their version of the song on late night TV and at concerts prior to the Moonlight Densetsu revision coming onto the scene. The greatest irony of all this is probably that despite being the ones to bring this melody out in the first place, KEY WEST CLUB ultimately was unsuccessful and disbanded in 1992. 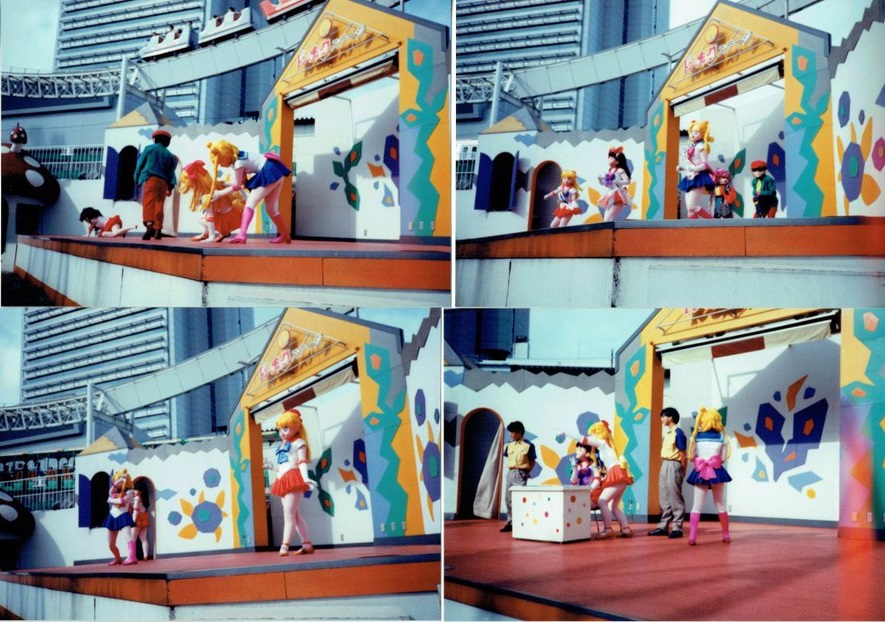 Now that we’ve got all that background out of the way… how did this even happen in the first place? Is it a case of plagiarism?  Was it a backroom deal? Did Charlie Brown ever get to kick the football?5

It’s actually not plagiarism for the simple fact that – except for the lyrics – both songs were composed and arranged by the same people: Daria Kawashima6 (credited as Tetsuya Komoro) on composition and Daisuke Ikeda7 on arrangement.

More likely than not, the song was written for KEY WEST CLUB, wasn’t getting the popularity they had hoped for, so the song had been moved over to a new project with the lyrics rewritten. As it turns out, there’s a deeper connection between this idol group and Sailor Moon.

You see, KEY WEST CLUB was made up of Keiko Azuma and Miki Nakatani – members of the Japanese pop idol group Sakurakko Club,8 and were overseen by the entertainment conglomerate Being Inc.9 If this all sounds familiar to you, then hats off to you – I’m impressed.

Being Inc. also over saw DALI, which disbanded immediately after their hit debut song, Moonlight Densetsu. After disbanding, two of the members (Misuzu Takahashi and Mari Nishimoto) joined back together to form MANISH – a poorly-named group named after MAri NISHimoto.10 Once again, they stayed with Being Inc.

Unless someone wants to open up with a tell-all book, unfortunately how or why all of these backroom dealings surrounding the famous Sailor Moon theme song happened is probably lost to time.

I personally find the immediate disbanding of DALI to be strange, especially as Sailor Moon‘s popularity started to pick up. It almost seems like the powers-that-be had decided from the beginning that the group wasn’t going to last, but I can’t imagine why. Just one of many mysteries left in the world of Sailor Moon for us to ponder over!

8 thoughts on “Is Moonlight Densetsu a Rewrite of Another Song?”