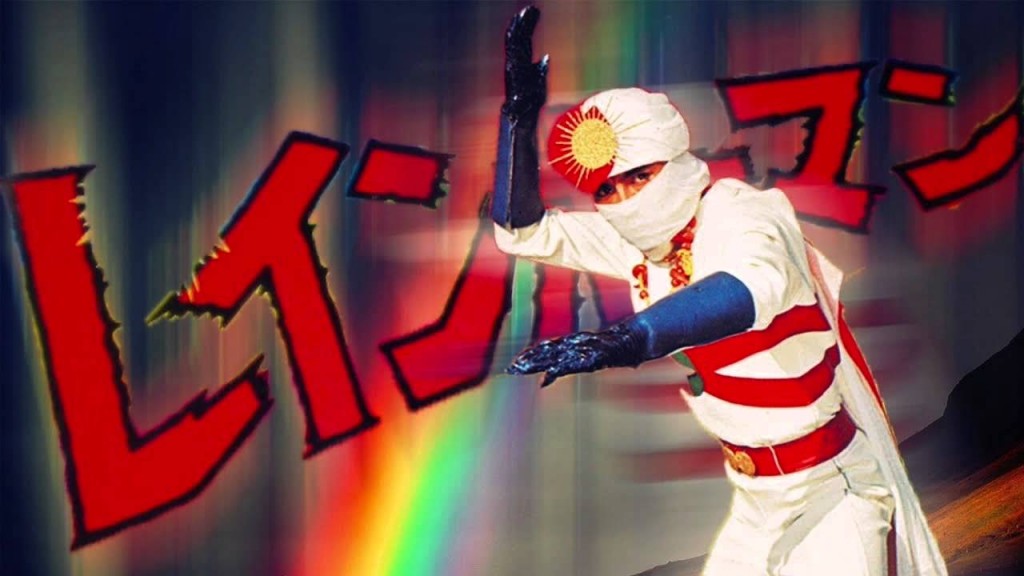 One of the earliest examples of the resurgence of senshi in media dates back to 1972 with the Warrior of Love Rainbowman.1 Slightly more significant is that this series aired on what was then known as Nihon Educational Television (NET), or modern-day TV Asahi2 (the same station which produced and aired Sailor Moon). This was followed up the next year with another program titled Warrior of Light Diamond Eye,3 which was also co-produced by and aired on NET.

Moving forward to 1979, we have Mobile Suit Gundam, which mysteriously omits the senshi translation from the official English title entirely. The proper Japanese title is Kidou Senshi Gundam (機動戦士ガンダム) which is closer to Mobile Warrior [Machine] Gundam. Once again of interest here is that the tv anime was co-produced and aired by Nayoga Broadcasting Network, which was a member of the NET network with TV Asahi as a major investor (6.25% shareholder as of 1978).4

From here on out, there are actually a huge amount of series carrying the title of senshi throughout the the 1970s and 1980s. From 1972 to 1989, in fact, there are eighteen different series aired on Japanese television carrying the senshi title if you count all of the Gundam and the Rainbowman live action and anime as separate series, and thirteen unique series if you count all of the Gundam shows together.5 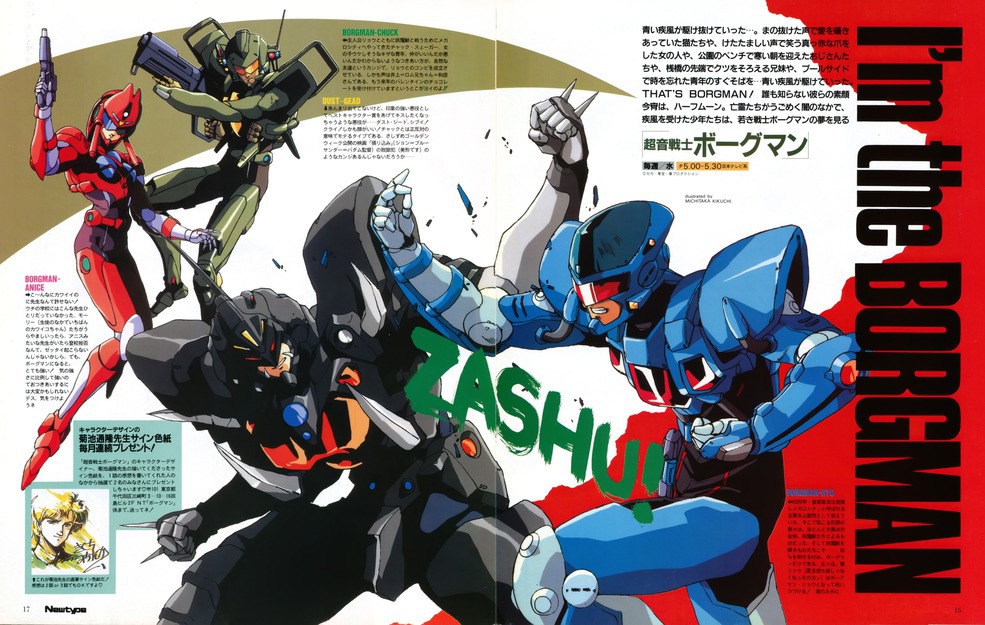 Last but not least (at least with respect to the lead up to the creation of Sailor Moon), is Sonic Soldier Borgman,6 an anime series which aired on Japanese TV in 1988 and had a follow-up movie and OVA in 1990 and 1993 respectively. This also neatly drives home the point of the then-established title pattern of Descriptive Noun + Senshi + Name. 7

As you can see, the senshi name had been alive and strong in Japan leading up to the Sailor Moon series, and in fact, the title format itself was already well established and Sailor Moon itself is simply one in a long line of senshi series, making the title itself, in reality, something of an homage to all the series which came before it, and which gave the viewers and readers something of an expectation of what they were about to see. That’s not to say that Sailor Moon merely ripped off the themes that came before it, since it in fact is one of the first real senshi series with female leads and marketed to young girls.