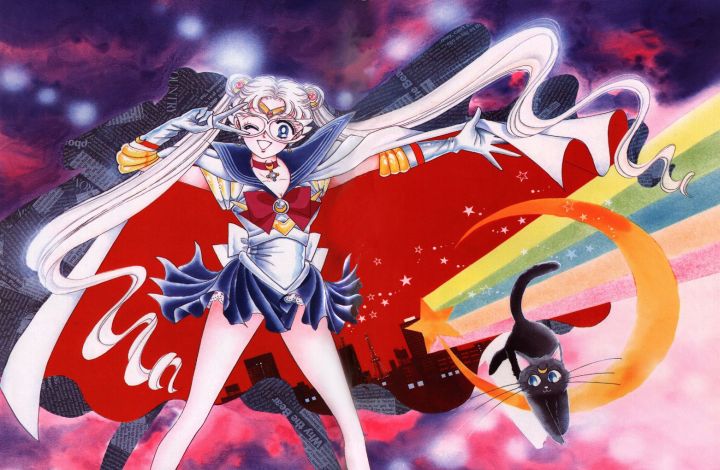 There’s really no way to broach this topic without sounding a bit creepy, so let’s get the first (and most important) fact out of the way: what you’re seeing under the Sailor Solider uniform is the bottom half of the bodysuit/leotard. But what we’re discussing today is why that is, how it came to be, and what the inspirations were for the makeup of the design we all know and love today.

First off, it’s worth noting that the uniforms for all of the Sailor Soldiers can be broken down into nine basic components, which you can see broken up (literally and figuratively) pretty well in episode 27 of the anime, when Sailor Mercury is battling against Urawa as Bunbo.

END_OF_DOCUMENT_TOKEN_TO_BE_REPLACED 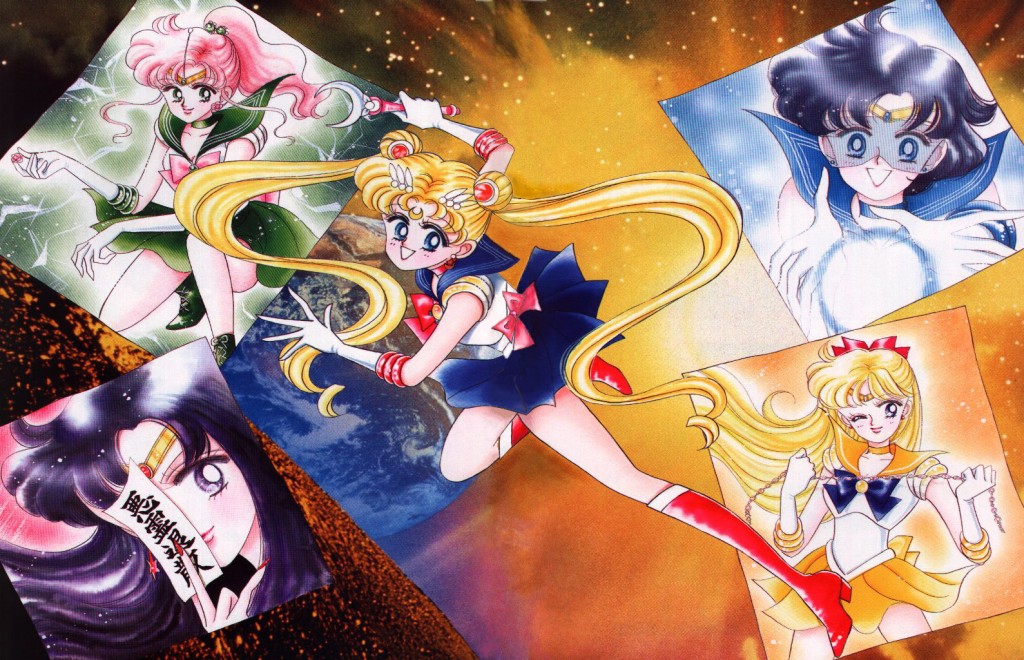