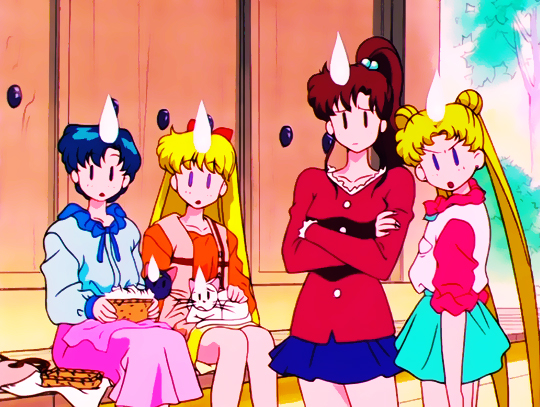 The Sailor Team like to think they have pretty normal names…

We’ve discussed on several occasions the difficulties involved in localization, particularly when it comes to names, but we haven’t often discussed the names of the main characters themselves (with some exceptions), and how uncommon or strange they may seem. In fact, when the Sailor Moon manga was first being localized into English by Mixxzine1 (before being moved to Smile2 and then serialized by Tokyopop)3 – one of the first magazines for localized manga to be widely distributed in the U.S. – there was a lot of debate among fans over how Usagi’s name was localized.

While many fans either preferred the name Serena, as used in DiC’s localization of the anime, many other fans expressed an affinity for the Japanese original name. Mixx’s choice to translate Usagi’s name literally as Bunny was divisive to say the least. On one side of the argument, you could say that this is how Japanese readers interpreted the name—as a word found in the dictionary. On the other, one could argue that just like Dick Dastardly4 and many other children’s cartoons in the West, the name is simply an extra to give you further insight into the character.

Since there’s no “correct” solution to this issue of nuance in Japanese being lost in localization, I think it’s worth taking a look at this issue from another direction: just how made up are the names of the Sailor Moon cast, and are they really as obscure and fictional as we’ve all been led to believe? How many people can there actually be who are named “… of the moon,” anyway? 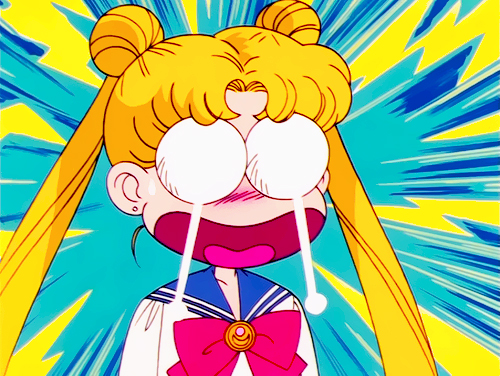 There are at least 251 households named Tsukino.

According to this index5 of 19,661,494 Japanese phone book listings, at least. Another site, which uses both phone records and and government census data,6 says that there are approximately 1,500 people with the last name Tsukino, making it the 6,402nd most popular last name in Japan. The site also provides an interesting look into the origin of the last name:

That’s right, if you were to go to Soo county in Kagoshima,7 you could very well meet someone named Tsukino. So in terms of realism, how do the rest of the characters fare?

I guess it shouldn’t be all that surprising that Mizuno would be that common of a last name (almost breaking into the top 100!) considering that there’s the Mizuno Corporation,8 a popular brand of sports equipment. More than anything else, though, I was surprised to see that nearly all of the last names of the main cast (with the exception of Michiru, Hotaru, and Setsuna) actually exist in the real world. Even Ms. Naru Osaka, who I always figured was a pure parody name, actually has some real-world relatives in the – big surprise! – Osaka region of Japan. 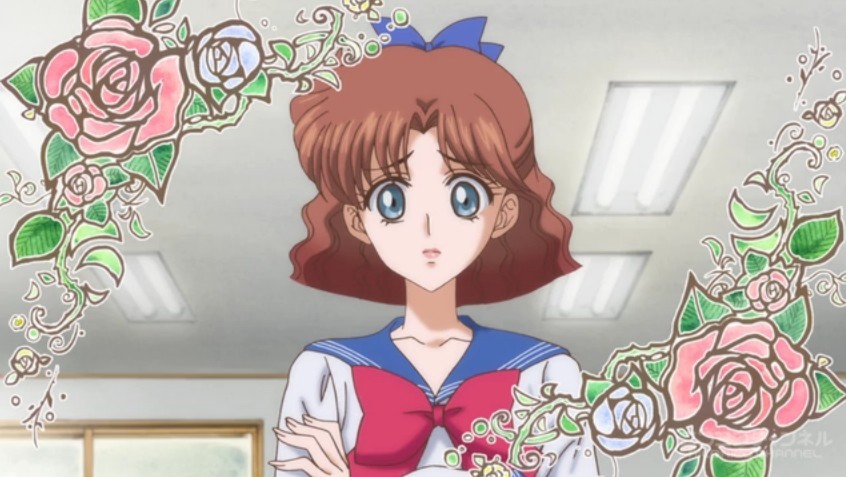 So there you have it! Though obviously Ms. Takeuchi picked the character names in order to match them with their representative planets as well as their chosen element and, to be honest, it may simply be a pure coincidence that any of these are real-world names at all, I for one am glad to see that there is at least one more touch of reality in the world of Sailor Moon.

And for anyone who’s curious – no, there’s no one in Japan that I could find named Usagi. Too bad!

10 thoughts on “How Uncommon Are the Names of the Sailor Moon Characters?”