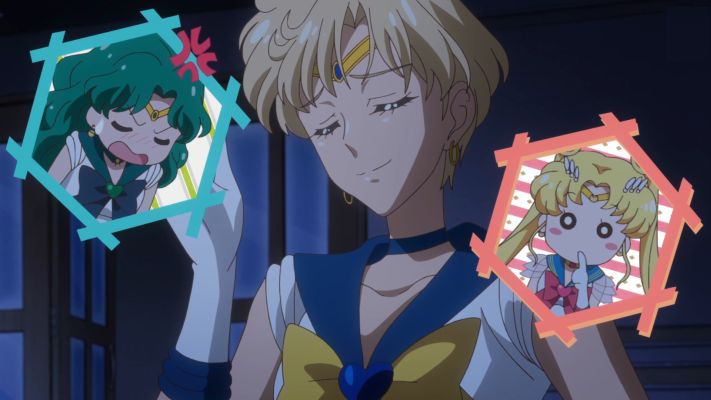 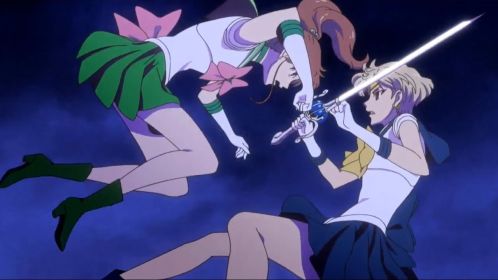 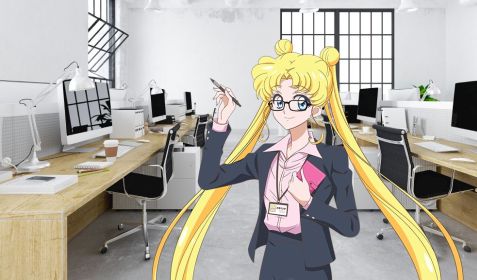 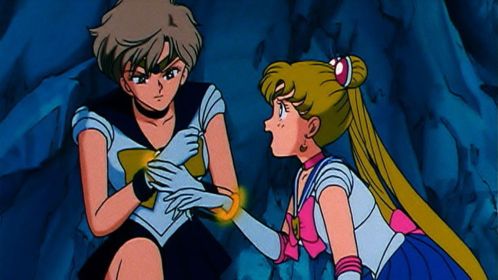 14 thoughts on “How Did Sailor Moon’s Producer Compare the Inner and Outer Senshi?”