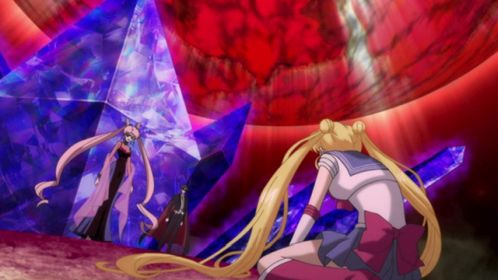 Sailor Moon may be down, but she’s not out!

Considering what we know now, it might surprise you to learn that the anime literati1 of the mid-90s were already predicting the downfall of Sailor Moon and calling for its successor all the way back in 1994, with the launch of Sailor Moon S.

Seeing as this would go on to become one of the series’ most beloved seasons, it’s actually kind of funny when you think about it.

Alas, after two strong seasons and one underway, it’s not too hard to understand where the reviewers of the day were coming from in thinking that there’s no way the series could go on forever. After all, every mighty giant must fall, right? It just happens to be that it’d take another 2 years and an absurdly large forehead for Sailor Moon to meet its end. 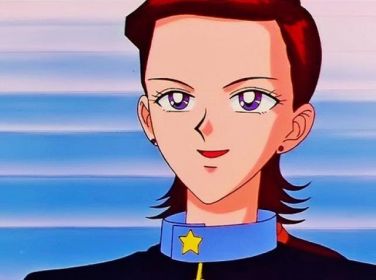 Today we’re going to take a look at a feature in the June 1994 issue of the Japanese magazine Animage,2 titled 「ポスト『セーラームーン』を探せ！」. For those of you that prefer English, the title would be something like “On the Lookout for the Next Sailor Moon!” or “Looking for the Next Series in a Post Sailor Moon World!” depending on how you want to interpret notoriously vague Japanese headlines.

The premise of the article is that Sailor Moon had launched something of a shojo renaissance in the Japanese anime industry and the series was now facing a wealth of competitors — one of which, they suggested, was likely to usurp Sailor Moon‘s throne as the queen of shojo.

The article goes on to theorize that, if a shojo anime hopes to win the hearts and minds of a mostly female audience,3 it should meet five criteria:

After looking at this list, the very first series to come to mind for me as a front-runner for toppling Sailor Moon would have been Magic Knight Rayearth. Except that the anime wasn’t released until 4 months later, in October 1994.4 Oh well.

Since I’m striking out here, I guess we should probably see what  series the magazine editors thought stood a chance against Sailor Moon. 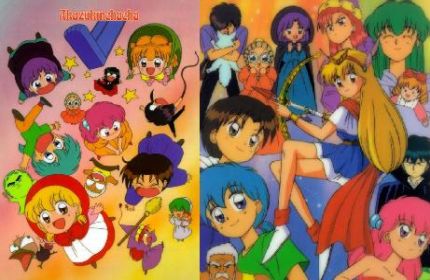 Running for a total of 74 episodes from January 1994 to June 1995,5 Akazukin Chacha was Animage’s top choice for up-and-coming shojo anime, meeting a whopping three of the criteria set forth.

Not only did the series involve a pretty glamorous transformation sequence, but it was also known for often breaking up the story with comedic moments. Check and check. There was also a constant back and forth between Riiya and Shiine as they fought for Chacha’s affection, so we can also give it a point for having a love story, even if that wasn’t a focus of the series. 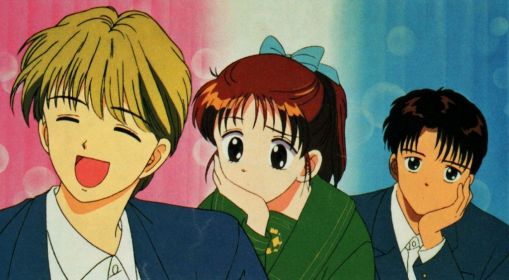 Another newcomer to the 1994 anime season, Marmalade Boy ran for 76 episodes from March 1994 to September 1995.6 Though the series lacked any transformation sequences, battles, and wasn’t exactly known for its comedy, the magazine editors felt it definitely more than made up for that with its heavy emphasis on love and romance.

Or for you English speakers (loosely translated):

“In order to have our viewers really feel that sense of heart-thumping-in-your-chest-excitement, we have to keep all lies out of the series. To make that happen, we’ve based it off of live-action dramas and really put ourselves into making a production that’s built up on individual, small performances. This type of world is different from those in Chacha and Sailor Moon, and I intend to go on with making a realistic story.” 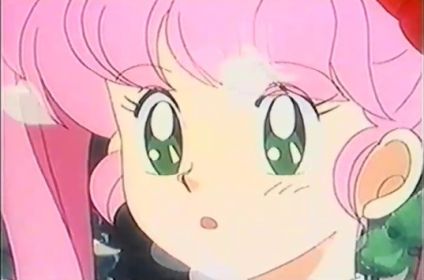 Running for a paltry 39 episodes between April 1994 to January 1995, I’ll Make a Habit of It (超くせになりそう; Chou Kuse ni Narisou)7 is an anime series starring the idol singer/judo champ Nagisa Shiratori. It is also a series that yours truly feels comfortable saying nearly no one remembers. But that’s neither here nor there.

In the interest of fairness, the series excels in expressing the concept of a “battle” in more than one way, showing our heroine cutting off her pigtails and dressing up as a boy to duke it out against a bunch of tough guys, and then later on dressing up in fashionable idol garb and taking that same fighting spirit to the stage. 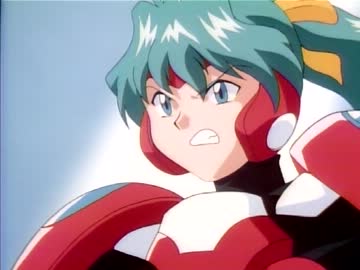 The last of our proposed Sailor Moon destroyers, Metal Fighter Miku was a thirteen episode series produced from July to September 1994.8 The plot of the show follows “The Pretty Four,” a group of robot-suit-wearing female wrestlers in the far-flung future of 2061. And they double as pop stars too, because why not?

In its defense, the series was meant to be a short-lived comedy/action anime from the start, so taken in that context, I really don’t think it’s all that bad. It was also the only series without a manga or built-in fanbase to back it up, so I think we should give it some credit for standing up against these other animated behemoths. 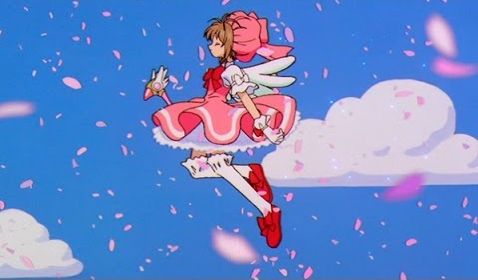 What was your “next Sailor Moon”?

Of course what we know now — and that they didn’t at the time — is that Sailor Moon was still at the peak of its performance, and none of these series really stood a chance in knocking it off its pedestal. While I think they all hold up fairly well in their own individual ways, as the Animage article itself alludes to later one, nearly each of these anime fall short in bringing together a complete package like Sailor Moon does.

Since we’re already on the subject, what anime was your “next Sailor Moon“? Back in the late 90s, when I was first getting into anime, I remember Fushigi Yuugi being the “next big thing” for many anime fans at the time. Personally, I’d probably say that Card Captor Sakura was the first anime to lure me away from the the soldiers of love and justice, though ultimately that proved to be short-lived.

31 thoughts on “What Shojo Anime Was Predicted to Be the Next Sailor Moon?”