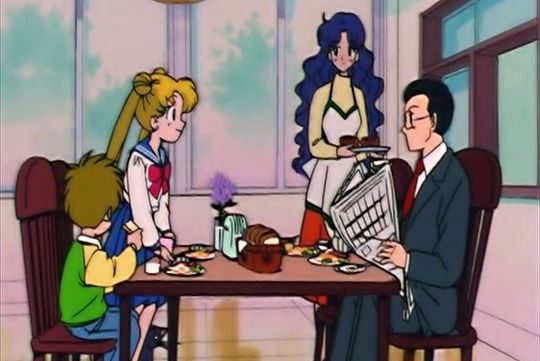 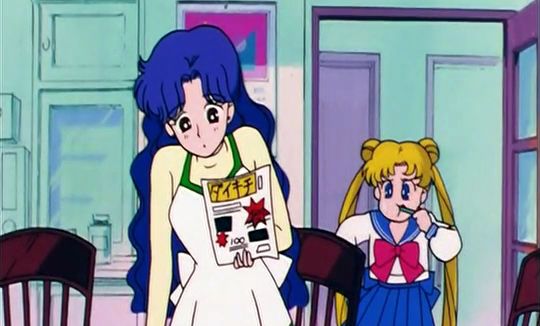 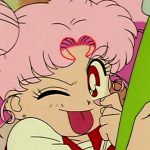 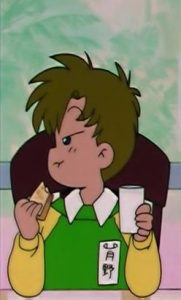 13 thoughts on “Does Usagi’s Family Also Have a Moon Connection?”