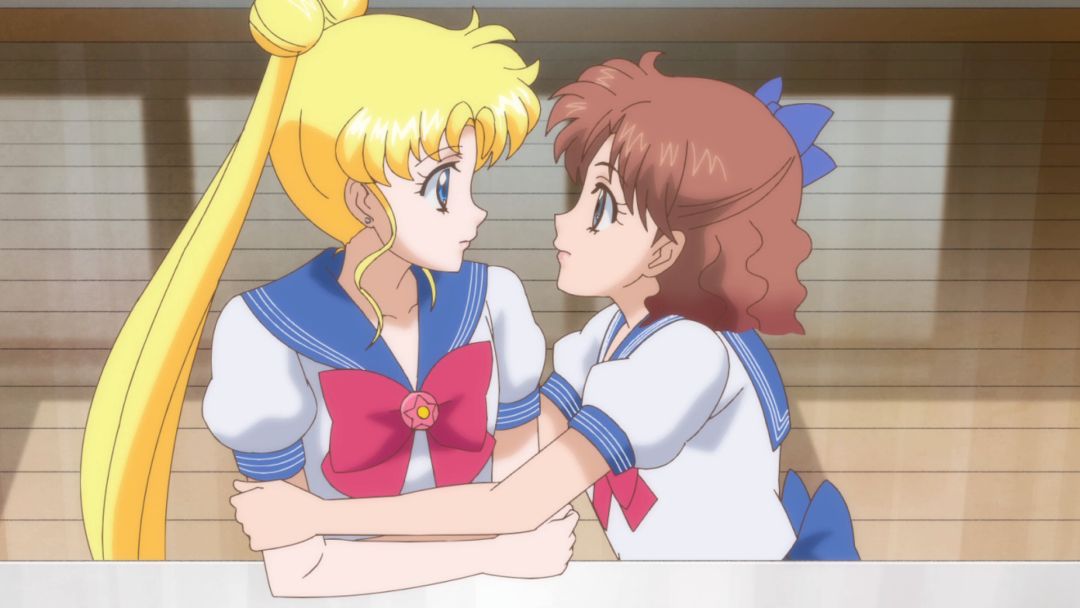 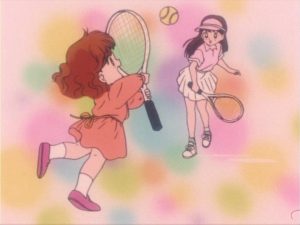 25 thoughts on “Was Naru Intended to Be a Bigger Part of Sailor Moon?”