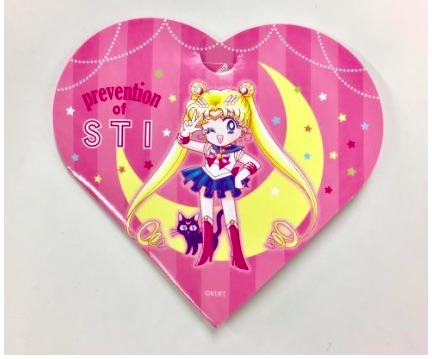 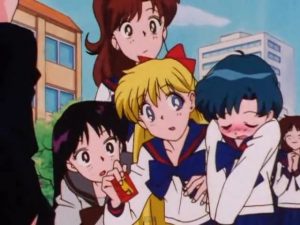 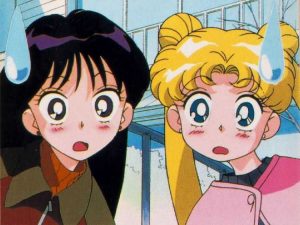 Read also:  Was There an Actual Crown Game Center? 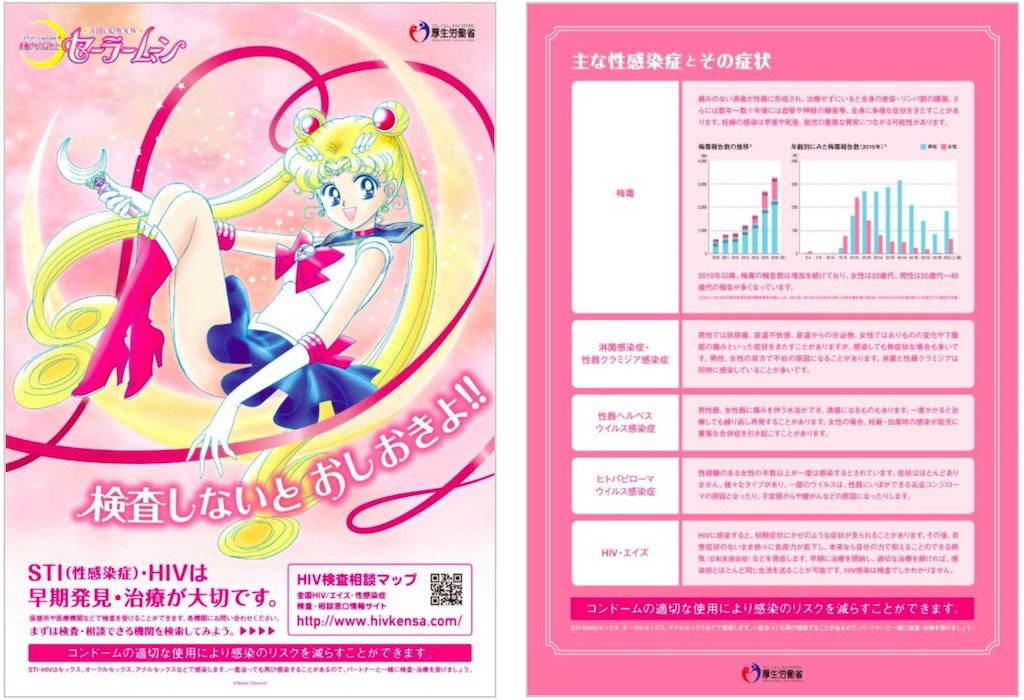 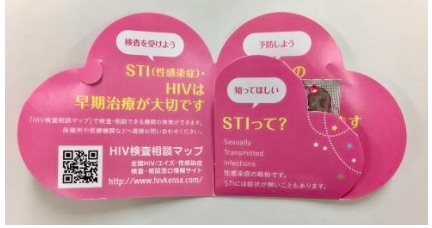 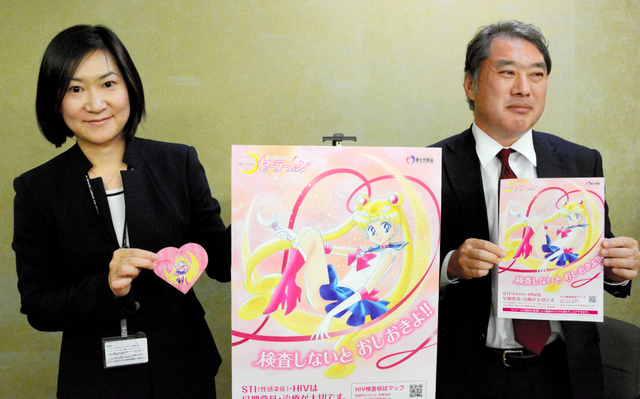