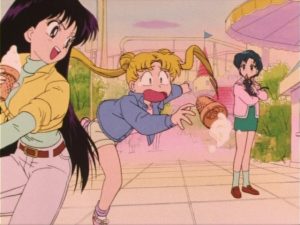 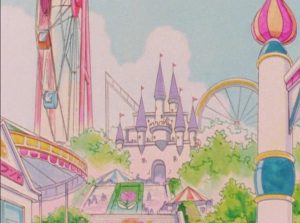 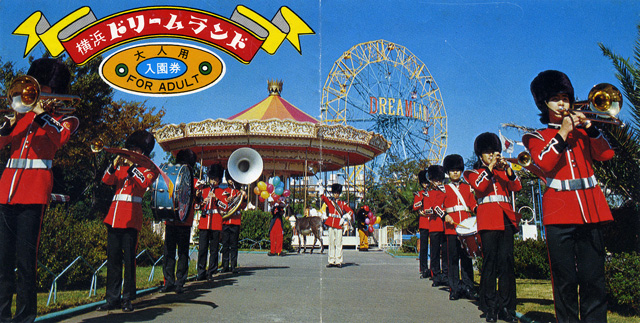 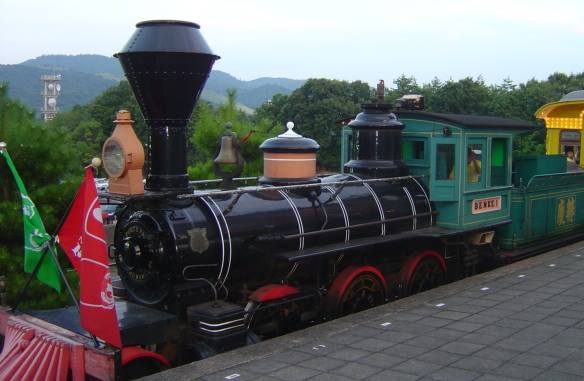 7 thoughts on “Did the Sailor Team Go To Disneyland?”