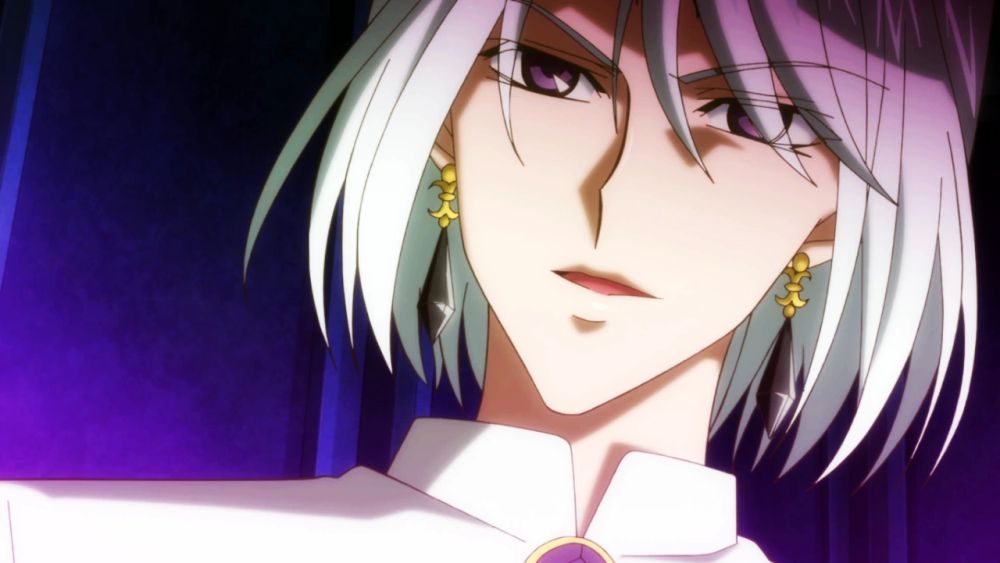 It’s entirely that this may be one of those “… was it just me?” articles where the whole world picked up on these things and I didn’t, but if I wasn’t reasonably okay with putting my (hopefully?) occasional ignorance out there, then this blog wouldn’t really have a lot of things to talk about!

So today, we’re going to take a look at not only where the members of the Black Moon Clan get their names, but also discuss why some of their names deviate from Ms. Takeuchi’s naming pattern. I hope you stick around!

Even villains want to stay out of the sun

Now, for anyone who’s been around long enough, you know that I really love talking about names and their origins. And that’s without even going into the articles about the various monsters of the day for each of the anime seasons!

I find these interesting for multiple reasons:

As for whether this is interesting for you, my dear reader, that’s probably up for debate. But I thought it might be worthwhile to explain why it is that I think looking at the names like this actually can be meaningful.

With that out of the way, this puts us in a nice position to take some time to look at the Black Moon Clan and to discuss where their names came from.

First off, the Ayakashi Sisters!

These four sisters – Petz, Calaveras, Berthier, and Koan – are the easiest of the bunch, since they fall in line with the same naming pattern Ms. Takeuchi used with the Four Kings in the original season: basically, she generally used the names of stones/minerals and just cut off the -ite suffix – used to denote a mineral or fossil1 – this time around, likely to avoid readers making direct connections with the Dark Kingdom. 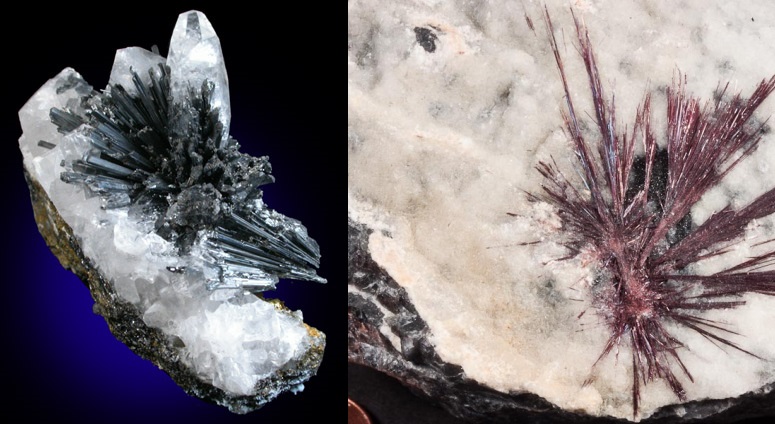 … wait, what’s that? You don’t think that calaverite and kermesite sound particularly like Calaveras and Koan, respectively?

You see, these two sisters are named after the Japanese names for their respective minerals, and not the English names. Calverite, for example, is know as calveras in Japanese because the mineral was first discovered in Calveras County, California.2

As for why kermesite came to be known as 紅安鉱 (kouankou) in Japanese, I haven’t been able to uncover anything definitive, sadly. But that’s its Japanese name, which explains why the names don’t appear to match at first glance.

So are we all on the same page with these four? Good.

Once we get to the remaining members is where things get a bit interesting for me, specifically regarding Prince Demande, Saphir, Esmeraude, and Rubeus.

For years, I always just assumed that Ms. Takeuchi, knowing that most precious gems are known by their English names in Japan, decided to play the names up a bit so that way they would come across more like names and less like just literally calling someone Mr. Ruby.

That idea would kind of make sense, and it may have been an influencing factor, until you stop and consider that the main character of Sailor Moon is literally a girl named Rabbit in Japanese.

After a bit of research, I was surprised to find out that Rubeus, Esmeraude, and Saphir are actually named after the Latin roots for their respective gemstones:

I’m probably just reading way too much into this, but I love the idea that these enemies from the future are named after the roots from an ancient, dead language.

So what about Prince Demande and Wiseman, then? Well, the former is pretty clearly a wordplay by simply being the Japanese pronunciation of the English word “demand” (デマンド; demando), while still eliciting the image of a diamond. Come to think of it, if he were on his own or with other, non-mineral-themed villains, and wasn’t featured in all white, I wonder if the diamond connection would even be made in the first place.

As for the latter? As much as I would have loved to find some sort of naming convention that Wiseman fits into, unfortunately I’m not able to find anything. I guess it’s not too surprising when you consider that Pharaoh 90 himself didn’t fit the theme, but still… too bad. 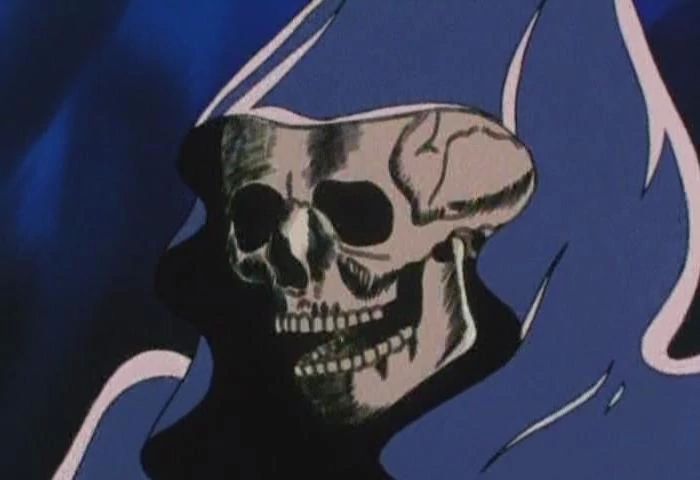 “My name’s Wiseman, but my friends call me Death Phantom.”

So there you have it, a hopefully somewhat clearer explanation of how all the members of the Black Moon Clan come together. Well, how their names come together, at least.

Now, since I basically struck out on every theory I tried, I’d love to hear from you on any ideas on whether there was any sort of deeper meaning or connection to Wiseman/Death Phantom’s name. Is it just a “cool-sounding” name, or could there be something else here? Let me know!

9 thoughts on “Why Are the Black Moon Clan’s Names Spelled Incorrectly?”