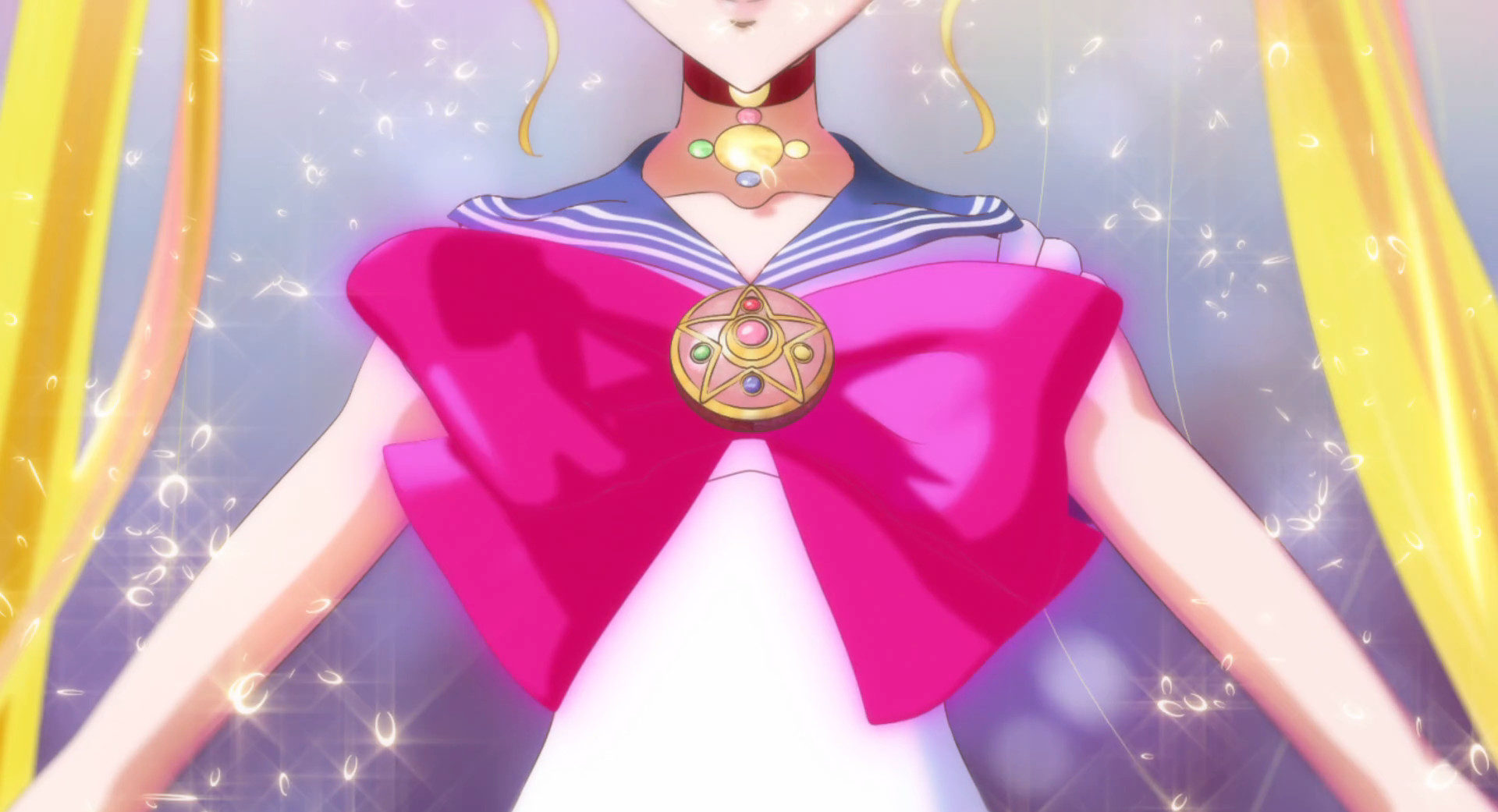 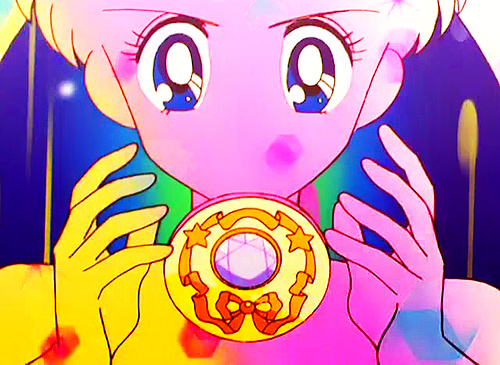 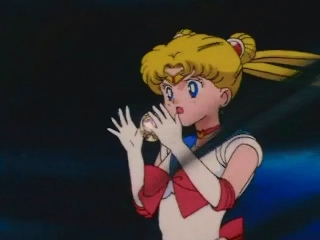 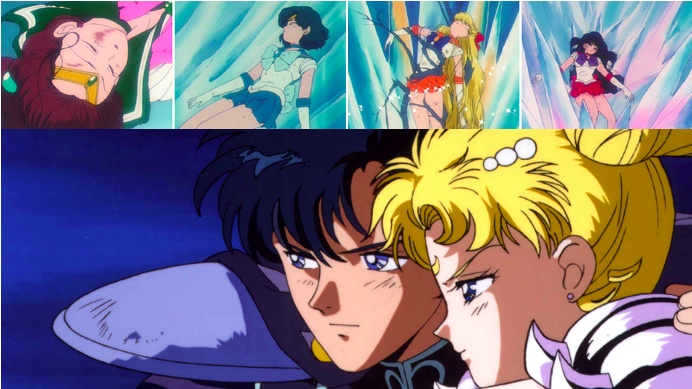 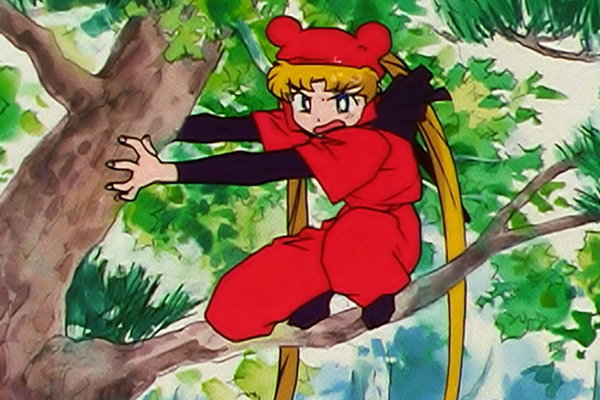 20 thoughts on “Does Usagi Need Her Brooch to Stay Sailor Moon?”