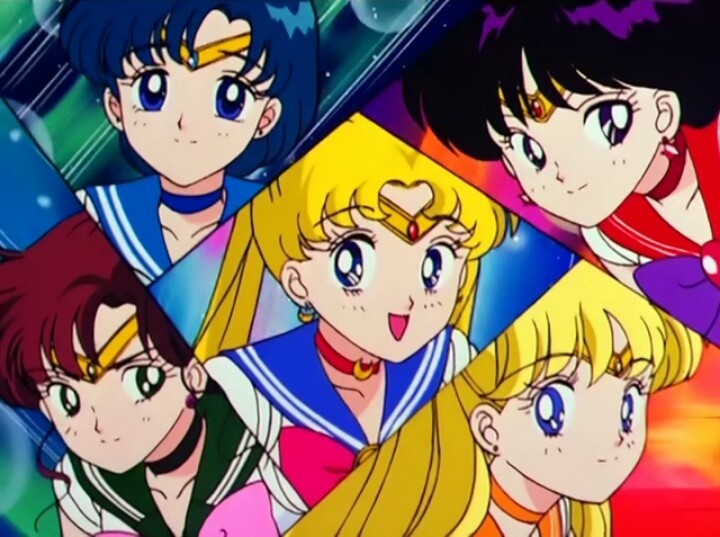 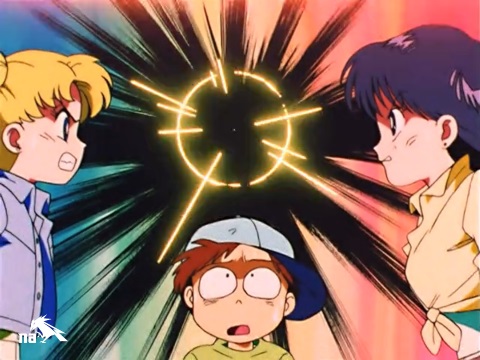 Things are about to get ugly

Before we get started, there’s one thing that I’d like to address first, and that’s about the little problem that comes up whenever the question of “favorite” rears its ugly head.

One thing I absolutely love about Sailor Moon is that each and every character1 has their own unique personality, and their own reasons to love or hate them.2 Depending on your unique circumstances, lifestyle, and values, the characters all speak to you in different ways. This is quite a testament to Ms. Takeuchi’s ability to imbue her characters with life and personality.

What I’m trying to say is: what I’m aiming to look at today is how does society at large view the characters, and not who is objectively better or worse. So even if your favorite character doesn’t rank highly – that doesn’t matter! Your opinion is still just as valid as anyone else’s.

With that out of the way, that leaves us with our question at hand: what do the popularity rankings look like nowadays?

Unfortunately, there haven’t been any large-scale Sailor Moon polls in a very, very long time, so direct data is out. This means that we need to find some indirect forms of data and try to draw some conclusions from that. To do that, we’re going to need to set some ground rules, which were as follows: 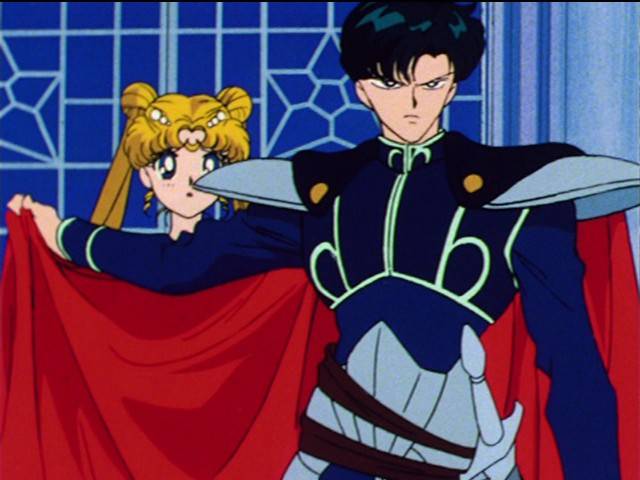 Listen Endymion, it’s not you, it’s me…

So once we had our rules in place, we needed data, and ideally lots of it. In my experience, more data is better than less data… within reason.

For the sake of simplicity, I decided that I’d be looking at two sources of data:

For Google Trends, I’ve looked at the average values over a five year period – the time since the Sailor Moon 20th Anniversary Celebration started – for what Google refers to as Interest Over Time.5 This means that each character is evaluated against themselves for how they maintain their popularity over time.

At first glance, I was a bit surprised by the results, but the more I think about it, the more these numbers sound about right when I think about what I see on social media and on my most popular articles. I am a bit curious about how Hotaru and ChibiUsa ranked so low, but I think that’s mostly because Sailor Saturn (and not always Hotaru) is the focus of a lot of the character’s popularity, and ChibiUsa… well, she’s a bit of a divisive character. 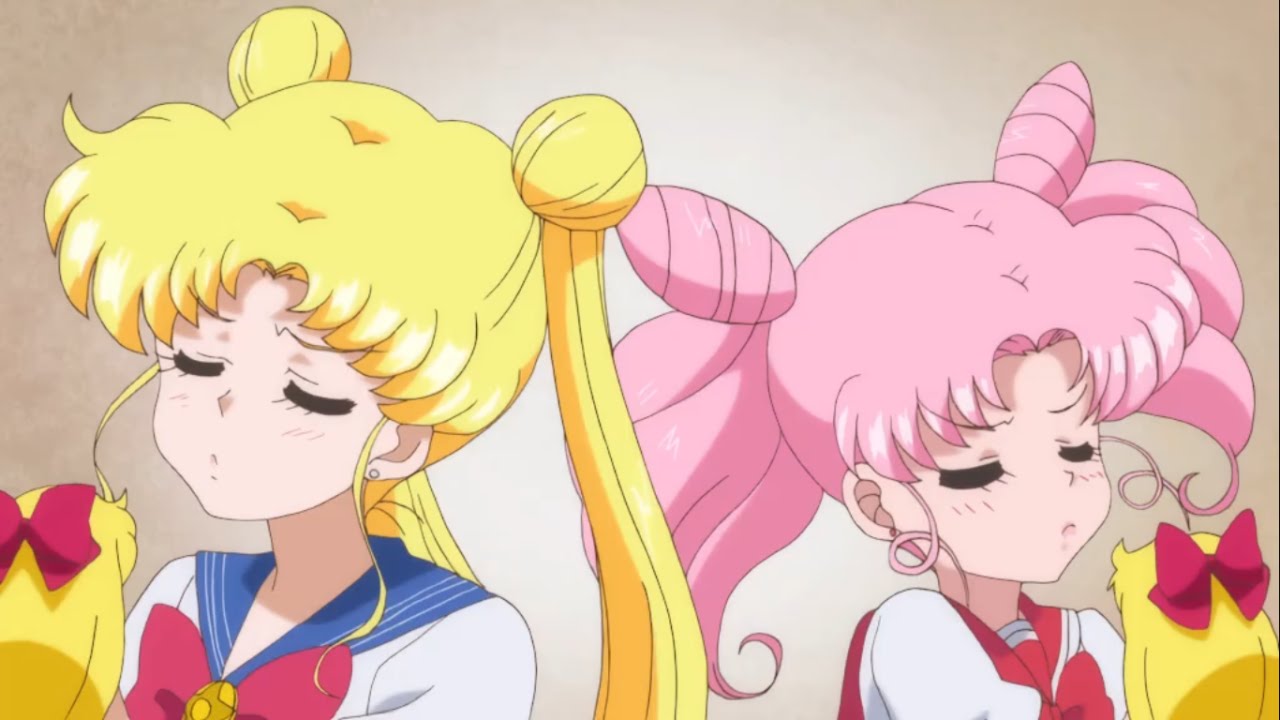 Votes can divided friendships, nations, and even families

And no one really likes Setsuna, I guess. But that’s probably because she rarely got any attention in either the anime or manga.

While I could have stopped there and just called it a day, that wouldn’t exactly be thorough, and it’s always a bad idea to base your assumptions off of one data source. This is where Pixiv came in, and their huge database of carefully tagged images.

When you look at the number of images on Pixiv with each character tagged, the rankings come out like this:

Interestingly enough, except for ChibiUsa’s meteoric rise and Haruka and Minako switching places these rankings actually look pretty similar – which is a great thing, when you’re dealing with messy data to begin with.

As for what’s going on with ChibiUsa here? I’m not exactly sure, but it could be that either there’s something going on in the Google search rankings that’s throwing everything out of whack, or the types of people who draw fanart may be a very different audience (with much stronger preferences?) that likes her a lot more.

Before I get down the summarizing, here’s a simplified chart so you can compare the two rankings:

So, there you have it! A by-no-means-scientific look at the internet trends in Japan and how the Sailor Moon cast stacks up against each other in terms of popularity.

As I mentioned above, I was initially a bit surprised by how this played out, especially in context of what I remember the Sailor Moon fan rankings having been like 15-20 years ago when the show was getting off the ground in North America.

But when I stop and think about the attention certain characters in the Sailor Moon musicals get and the types of products that go on sale, this sounds about right.

Do you think that the popularity of characters would be drastically different in North America? I’d be interested in hearing why – or why not – that might be the case! If there is enough interest, I’d love to take a second look at trying to suss out what the rankings look like in the west!

8 thoughts on “Who is the Most Popular Sailor Moon Character Now?”