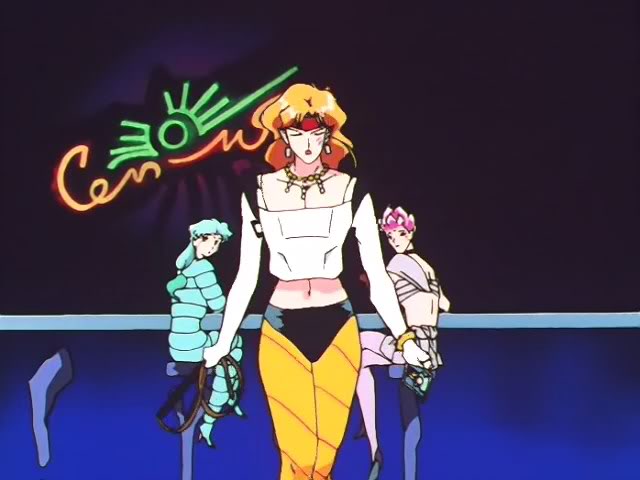 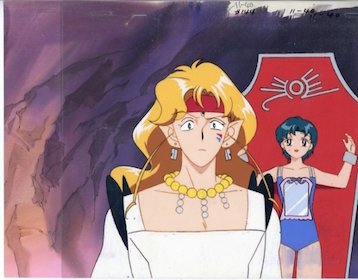 In case you’ve somehow just stumbled across this page, it might help to start from the beginning. You can find Part 1 here!

Now that you’re all caught up, I figure we can pick up where we last left off. We already learned about some of the differences in the Lemures that served under Hawk’s Eye and Fish Eye, and about how they treated their Lemures slightly differently. So today we’ll continue our story with those that served under Tiger’s Eye!

With nearly a third of all of the Lemures serving under Tiger’s Eye, he’s definitely the most active of any of the members of the Dead Moon Circus. Much like those that serve Hawk’s Eye, all of his Lemures have names that end in the character ko, which is a play on the popular Japanese naming pattern for girls, where many names end with the character 子 (ko; child).1 Minako (美奈子) is an obvious example of this, as are Ikuko (育子) and ChibiUsa’s friend Momoko (桃子).

Ponko, we’ll talk about her soon

Unlike Hawk’s Eye, though, he refers to his Lemures with the more familiar and endearing  honorofic –chan. This poses interesting issue in English because it tells us something about how the Amazon Trio view their relationship with their Lemures, but it also doesn’t come across well in localization.

Either the translator leaves in the honorific (I’d rather you kill me first), or cuts it out and some of the nuance is lost. Honestly, I’d rather that lost nuance be made up for with clever translation and phrasing to convey the same sense of familiarity, but that’s just me.

But I think we’ve strayed pretty far off topic, now haven’t we? Let’s take a look at those Lemures, huh? 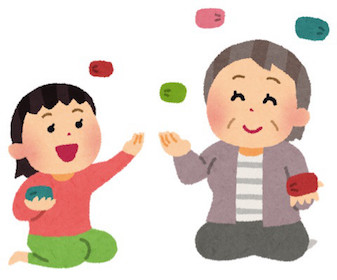 Playing otedama with grandma, as one does 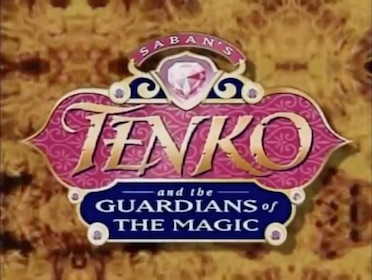 Saban’s Tenko and the Guardians of Magic 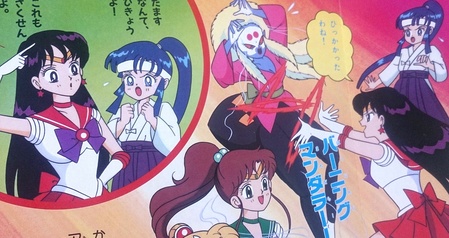 Mars destroys Ayatoriko in one of the picture books

And with that, not only does it take us through all of Tiger’s Eye’s Lemures, but also finishes up the names for all of those serving under the Amazon Trio! 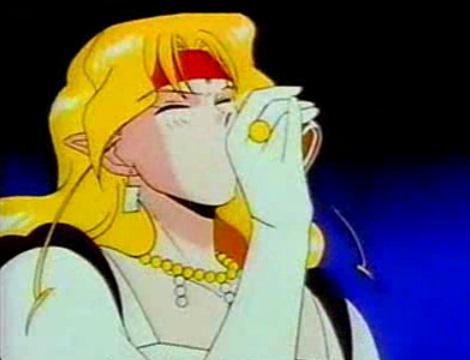 After the pretty boring names we got in Sailor Moon S, I’m glad to see that they got a little more creative in this season. Though it may not be as much of a deal for those of you reading this (and I understand that many of you actually prefer to have the names, story, and dialogue as accurate as possible), I actually greatly enjoy thinking about what would be the best way for these names to get localized and still convey their meanings to a different audience. It’s fun to think about!

5 thoughts on “Where Did the Dead Moon Circus’ Lemures Get Their Names? (Part 2)”