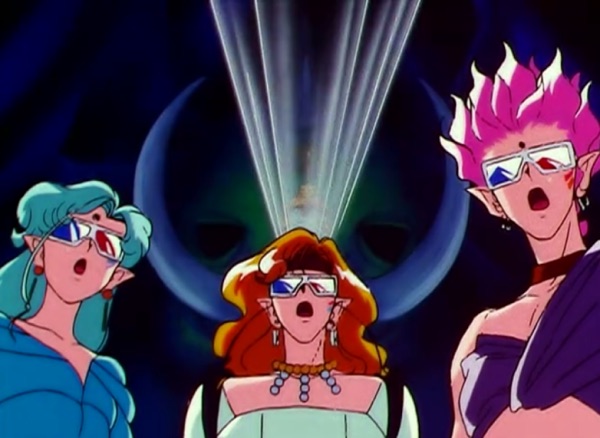 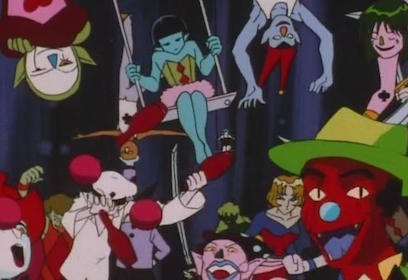 The Lemures are actually pretty creepy when they try…

I tried to find a good, even way to break up the Lemures used by the villains of the Dead Moon Circus, and the most sensible way I could come up with was to break it up into three parts:

Though this doesn’t exactly fall along the “team” lines as we’d traditionally see it, it does open up room for easier analysis. And I think we can all agree that this is a good thing, right? So let’s get started.

All of the Lemures that serve Hawk’s Eye, much like those that serve Tiger’s Eye, all have names that end in the character ko, which is a play on the popular Japanese naming pattern for girls, where many names end with the character 子 (ko; child).1 Minako (美奈子) is an obvious example of this, as are Ikuko (育子) and ChibiUsa’s friend Momoko (桃子). 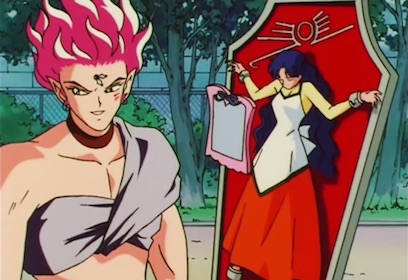 Where he and Tiger’s Eye differ, however, is that he refers to his Lemures with the neutral, but still respectful, honorofic –san. That alone doesn’t tell us a whole lot, but it is an interesting detail about him! So, let’s take a look at his Lemures! 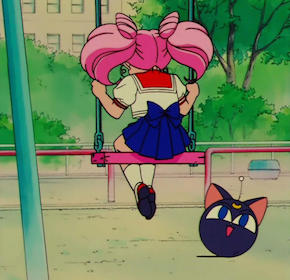 Not exactly the swing I was talking about…

So what about the Lemures that serve Fish Eye? Well, one interesting (and obvious) thing about them is that they’re all men. And not only are they men, but they (mostly…) all been given common male names, or endings to names. For example, Taro (generally written as 太郎) is a very common male name in Japan and is often used on forms as a placeholder name, much like we’d use John Doe or John Smith in the west. The female counterpart to Taro is Hanako (花子). 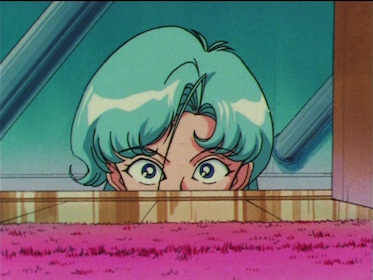 Similar to Hawk’s Eye’s –san honorific, Fish Eye refers to all of his Lemures with the honorific –kun, which is a bit more familiar, and also generally used for men.5

So where did his Lemures get their names? Let’s take a look! 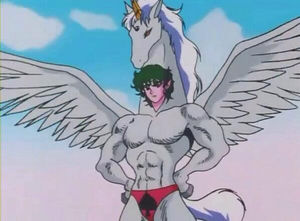 Honestly? I can hardly tell the difference. 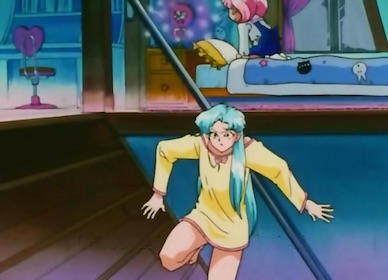 And that brings us to the end of Part 1 of our look into where the Lemures get their names! Next time in Part 2, we’ll be looking at the Lemures that served under Tiger’s Eye, by far the most active of the Amazon Trio, before looking at those under the Amazoness Quartet.

8 thoughts on “Where Did the Dead Moon Circus’ Lemures Get Their Names? (Part 1)”