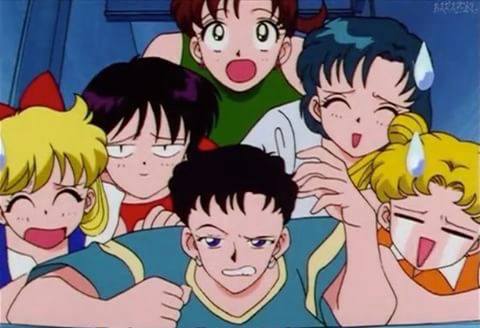 Your questions, me desperately trying to answer

That’s right, it’s that time again where I take a look at some of the questions that often come in and either answer, explain why I can’t answer, or spout off random nonsense until I hit my required word count.

Today’s questions are brought to us by the list of Google search terms, and the types of questions people are asking the open internet and ultimately brought them to this blog.

There’s not much else to say, so let’s dive right in! 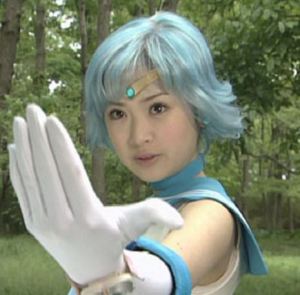 (If you’re keeping track, here’s Part 1 and Part 2 of the “Answering Your Sailor Moon Questions” series)

I probably don’t need to tell you that many, many of the search terms are… well, not exactly what I’d call “family friendly.” Honestly, I’m not sure why people clicked on this blog if they’re in the market for something a little more of the adult persuasion, but I hope they found something interesting anyway!

As for the rest, they’re actually pretty interesting. Some I’ve addressed, some I haven’t.

So can I actually answer some of these questions? Let’s find out!

Is the Tsukino Family Still Alive in Neo Tokyo?

This is an interesting question, and something I’ve wondered a lot about personally. Well, okay, not if they’re alive exactly, but what happened to them.

To clarify, since the series seems to suggest that Neo Queen Serenity’s assumption of the throne was a pretty peaceful/natural transition, I think we can rule out that they all died or anything. It seems that the Silver Crystal gave long-lasting (eternal?) life to all people of Earth at that time, so that should extend to her family as well.

If so, I imagine that their relationship is just similar to that of any other young married couple: you have your own family now, but still call your mother once in awhile to talk and reminisce, and maybe spend some holidays together.

When Do the Outer Senshi Appear in Sailor Moon?

Technically? In the second season, with the appearance of Sailor Pluto in the fight against the Black Moon. I mean, sure, she wasn’t actually referred to as a member of the Outer Senshi at that point, and she was actually referred to in all materials at the time as the sixth member of the Sailor Team. So I guess for all those reasons, you could consider this answer to be cheating. 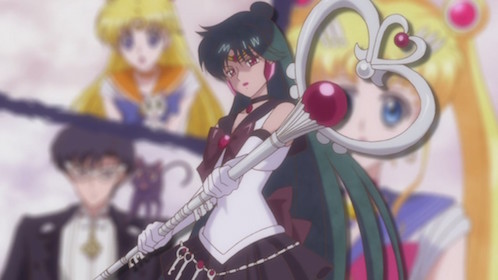 More accurately, as most of you already know, the Outer Senshi as we know them appeared with Sailor Uranus and Neptune in the third season, the Infinity Arc.

Why Does Haruka Use Masculine Pronouns?

This is something I’ve touched on in the past, most specifically with regard to how Haruka’s use of pronouns was different in the anime and the manga.

While I do feel that this does give us an interesting insight into Haruka’s character — especially with regard to how she switches from feminine first-person pronouns as Sailor Uranus to masculine ones as Haruka Tenoh — I think that people may overanalyze how significant this really is.

There is a well established culture in Japan of women using masculine pronouns that isn’t always associated with gender identity or sexuality. For example, Megumi Ogata, Haruka’s voice actress, she uses the gender neutral pronoun 私 (watashi) in normal life, but the masculine pronoun 俺 (ore) on Twitter.1

Conclusion? Though not common, it’s not unheard of either and is often more a stylistic choice than anything else. 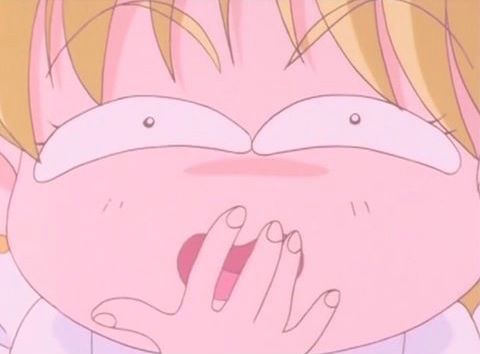 Now for something a little different…

Of course they are. It’s a cartoon.

That said, I did an extensive write-up about just how they stack up (… pun only kinda intended) with the real world.

Why Does ChibiUsa Disappear at the End?

I’m not totally sure what this is asking, but I’m going to assume it’s in reference to ChibiUsa not being a part of the Sailor Stars anime.

While there’s no official reason given, I think it’s pretty telling that the Outer Senshi are also pretty much non-existent in the Stars season. If you take a look at the season as a whole, and can somehow tolerate seeing Taiki and his monstrous forehead, it’s pretty apparent that the people in charge of that season were going for a strong romantic comedy/school romance/high school life angle. 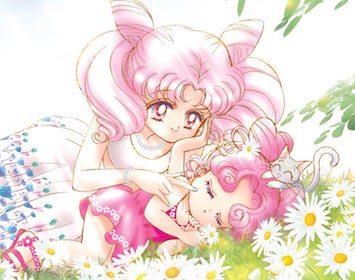 Three chibis on a single page = no

Like I mentioned, this is purely a guess on my part, but I think the change in focus for the series made ChibiUsa a difficult character to work into the story. Also, with the introduction of ChibiChibi, there probably hit the chibi-quota and didn’t have a choice.

I… have absolutely no idea what this means. I guess there’s a running theme of… “body stage changing” in anime or pop culture, that you’re under the impression some anime which was responsible for this trend, and you’d like to know which anime started it all?

Reading into this further, I assume you’re asking about either gender changes like in Ranma 1/2 / the Starlights in Sailor Moon… or you’re talking about body swapping, like in the theatrical hit Your Name.

Yeah, umm… no clue on this one

As I mentioned before, these question-and-answer weekend threads aren’t actually meant to be an in-depth look into anything, but are just a fun way to do an off-the-cuff analysis of questions I normally won’t be able to get around to.

That said, I’d love to hear your thoughts on any of the above! Do you have any other thoughts about why ChibiUsa suddenly is cut from the anime? Any thoughts about pronouns? Can anyone help me with this anjime thing?? Let me know below!

17 thoughts on “Answering Your Sailor Moon Questions – the Threequel”