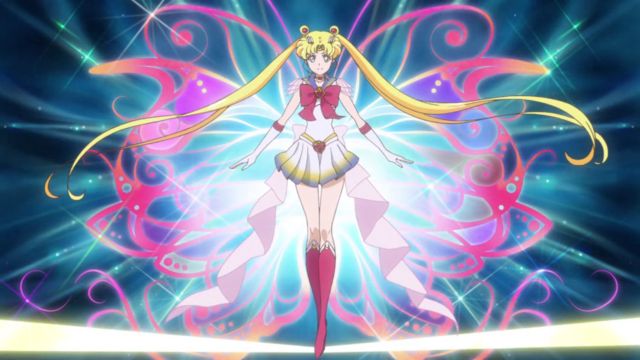 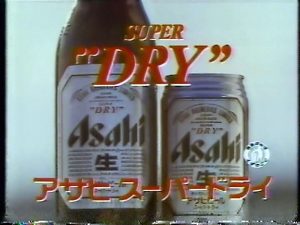 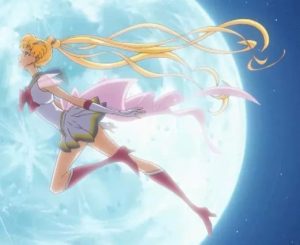 6 thoughts on “What’s So Super About Super Sailor Moon?”