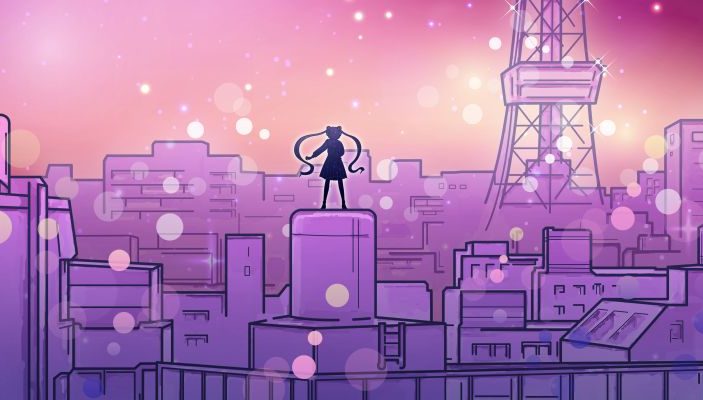 Henshin-ing from a blog into a book!

It’s been awhile since I made the initial announcement about the upcoming Tuxedo Unmasked book, but ever since that post I’ve been working feverishly behind the scenes doing research and working on the initial drafts for this deep dive into the Sailor Moon universe.

My goal is for the book to serve as a thorough analysis of the first season of Sailor Moon, taking you through each anime episode and manga act of the Dark Kingdom saga to shine a light on the many blink-and-you’ll-miss-it moments throughout the series.

Rather than just being a cleaned up reprint of the material you can already find here on this blog, I hope to take the in-depth investigations that Tuxedo Unmasked is known for and turn that obsessive attention for detail to the very source of the Sailor Moon story itself.

But I think I’m getting ahead of myself. Before I start talking about lofty goals and ideals, we should probably get back to basics and explain what it is that we’re doing in the first place. So, in the true spirit of Tuxedo Unmasked, I think we should probably put this in the form of a question:

Why do we even need a Sailor Moon story guide? 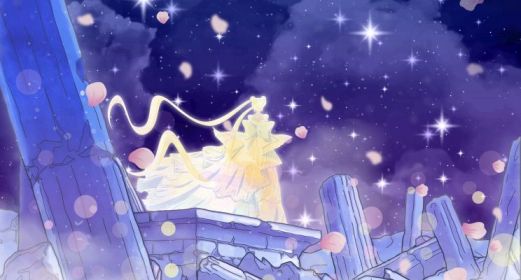 Pondering the mysteries of the Sailor Moon universe

This is actually a really good question, and one that I had to deal with myself before I started work on this project. In the days of blogs, always-on internet, and smartphones, the idea of going out of your way to flip through a book for the information you’re looking for seems patently absurd.

However, I think books excel in one important aspect: in being able to provide a structure for the content, and to rely on information that’s come before and build anticipation for information that’s to come. For better or worse, internet content promotes jumping around from topic to topic, leading to a more disjointed experience.1

The other important component of this question is: with all of the other summaries2 out there across the internet, do we really need yet another take on the same story? 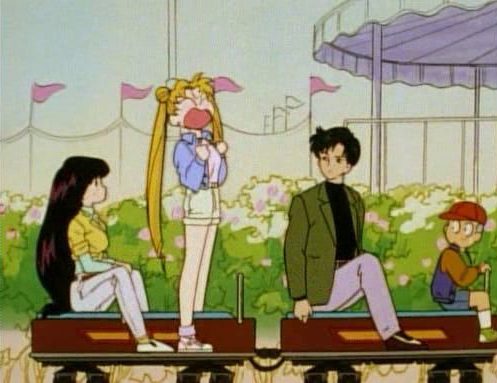 Do we REALLY need another episode guide??

After two and a half years working on this blog, I’d say that the answer is a firm “yes,” we do.

Despite having been a fan of Sailor Moon for going on 20 years now, it seems like every time I sit down and watch an episode — even those I’ve seen countless times — I always run across yet another small detail I missed before, or uncover an interesting tidbit involved in the production of the series.

While I’ve been able to turn some of these tidbits into actual blog articles, more often than not there just isn’t enough content for me to talk about. Despite that, I still want to share all these small consistency issues, bits of trivia, and relevant Japanese cultural notes with people. I think the best way to do this is in the same context in which they appear — through summaries of the  episodes and manga acts in which they appear.

Pig-Funding: the Kickstarter of the 90s

Lastly, that brings us to the upcoming Kickstarter! This is your chance to be a part of this book — not just in helping to get it actually printed, but also in providing feedback for what kind of information you want to see in it.

I can’t provide too many details right now as the campaign is still a work in progress, but I’m currently targeting going live in late May. At a minimum, I’ll be offering up digital and paperback editions, as well as a Kickstarter-exclusive hardcover edition of the book.

Depending on how well the campaign goes, I’m currently looking into options for creating accurate, real world ofuda in the style of the ones Rei wields in the series. I have quite a few ideas for things I’d love to do to bring a piece of Sailor Moon into the real world, but unfortunately I’ll have to keep the rest under wraps for now.

As soon as the Kickstarter campaign goes live, there will be a limited quantity of paperback and hardcover editions available for 20% off. To get first dibs on this opportunity, and to keep up to date on the book and other news from Tuxedo Unmasked, be sure to sign up for the mailing list!

There’s so much more I’d love to say about the current progress of the book, but I’ll spare you the minutia on the review structure and other content for now. If you have any questions, however, I’d be more than happy to answer them in the comments below, or you can always contact me directly over social media (Twitter or Facebook) or through the Contact form.

I know I don’t say it nearly enough, but I’m incredibly thankful to have had such an awesome opportunity to interact with so many other fans through this blog. It’s been a great two and a half years so far, and I look forward to many, many more!