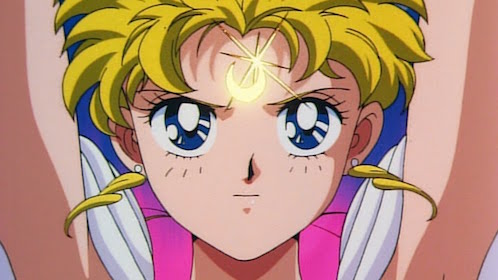 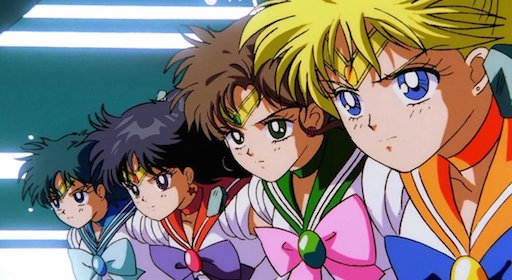 3 thoughts on “What Is the Meaning Behind the Song Moon Revenge?”