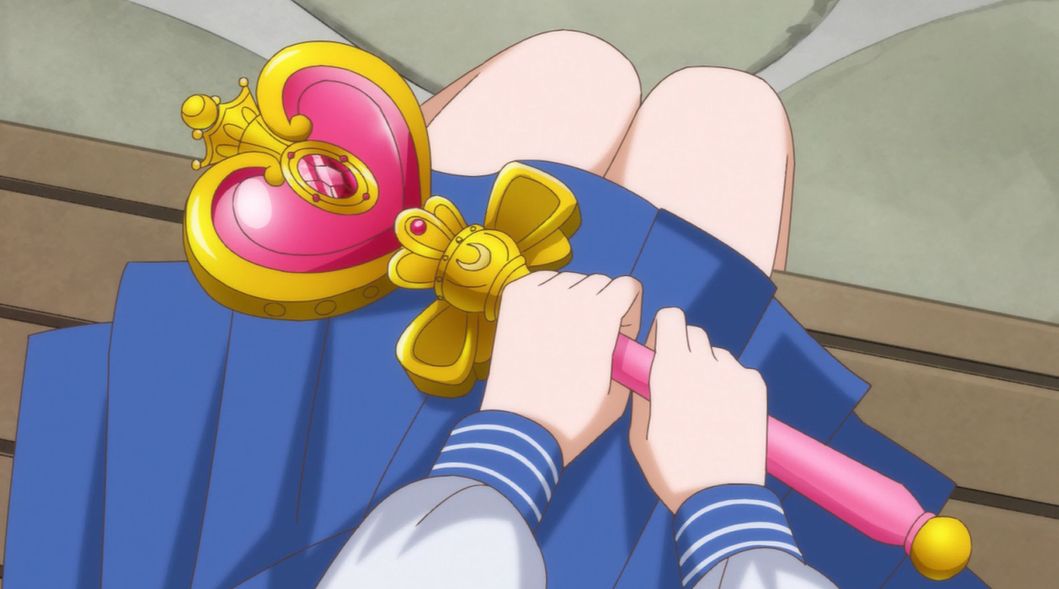 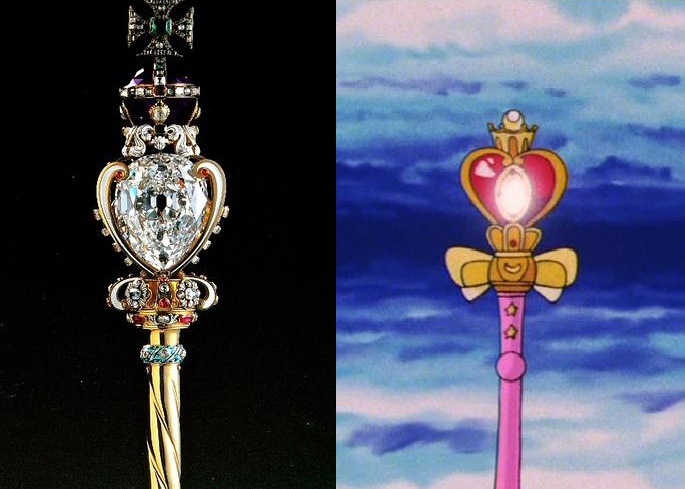 6 thoughts on “What is the Inspiration for the Spiral Heart Moon Rod?”